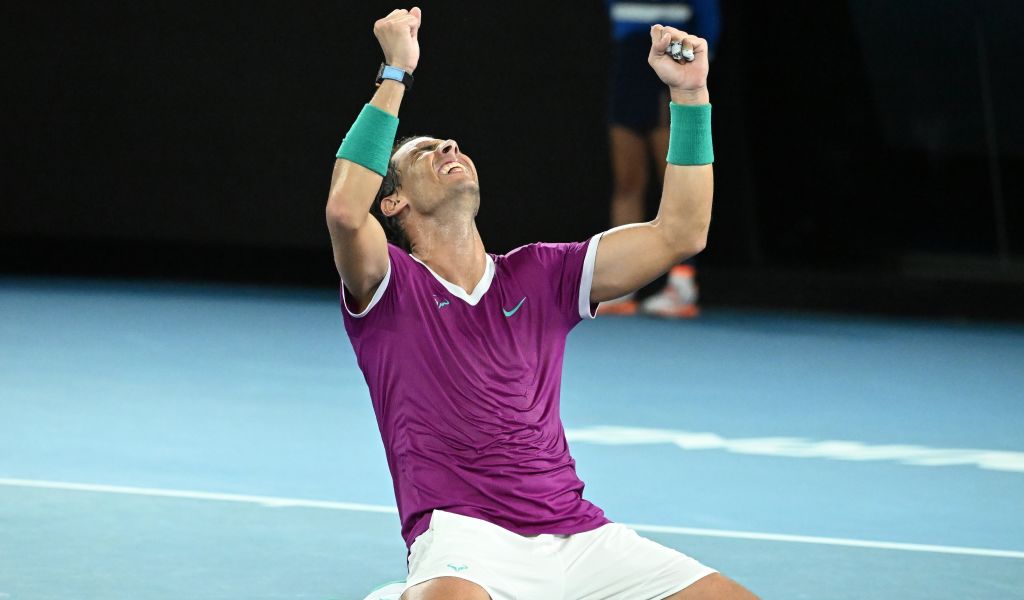 It was an Australian Open that started with the most poisonous story tennis has dealt with in a generation, yet it ended with the most glorious of tales for two iconic champions.

While the rights and wrongs of Novak Djokovic’s deportation from Melbourne will rumble on for some time and we may never get all the answers we need to put that story to bed once and for all, the truth is that was a story where it was hard not to take sides depending on your own views.

Yet those who suggested the first Grand Slam of 2022 would have an asterisk against it because the world No 1 opted not to follow the rules everyone else signed up for had had their negativity well and truly banished.

What we witnessed in the two singles finals on Rod Laver Arena will live in the memory of genuine tennis fans forever, as Ashleigh Barty and Rafael Nadal were crowned as champions on a glorious weekend of sporting drama.

The viewing figures for Barty’s title win confirm her final against Danielle Collins brought Australia to a halt and it is hard to find words to describe what followed, as Nadal came back from two sets down to beat Daniil Medvedev in one of the greatest matches of all-time.

Barty’s success in ending a 44-year wait for an Australian singles winner in Melbourne was then matched by Nadal’s achievement in securing his 21st Grand Slam and edging ahead of his great rivals Roger Federer and Djokovic in the race to finish with the most major title in the history of the game.

Sport is all about taking sides and cheering on your favourite player or team, but there are rare moments when the significance of the occasion and the magnitude of the achievement we are presented with means more than all of that and the wins for Barty and Nadal in Melbourne were pure examples.

This was tennis history in the making, tennis legends cementing their place in the folklore of our sport and promoting it to an audience around the world that can only have been enchanted by it.

Politics, arguments with governments, the validity of a Covid test and everything else that went on before a ball was struck in Melbourne this year was an ugly sideshow that poured venom into our beautiful sport. 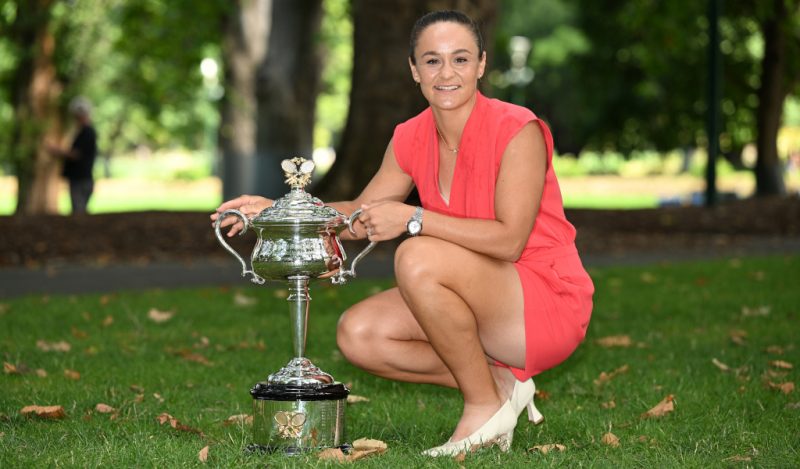 So those who want to continue that debate and create a divide in the sport that none of us need can do so in their own social media solitude, as those of us who love the sport of tennis are joyously toasting a tournament that confirmed this sport is bigger than any person and any controversy.

We all want to see Federer back at some point in 2022 and the moments of glory that are certain to lie ahead of Djokovic will also be toasted with real relish, but for now, two champions stand proud at the pinnacle of tennis.

All hail Ash Barty and Rafa Nadal – you have put a smile back on the faces of true tennis fans.

Now we can look forward to so much more after a sensational start to this tennis year.