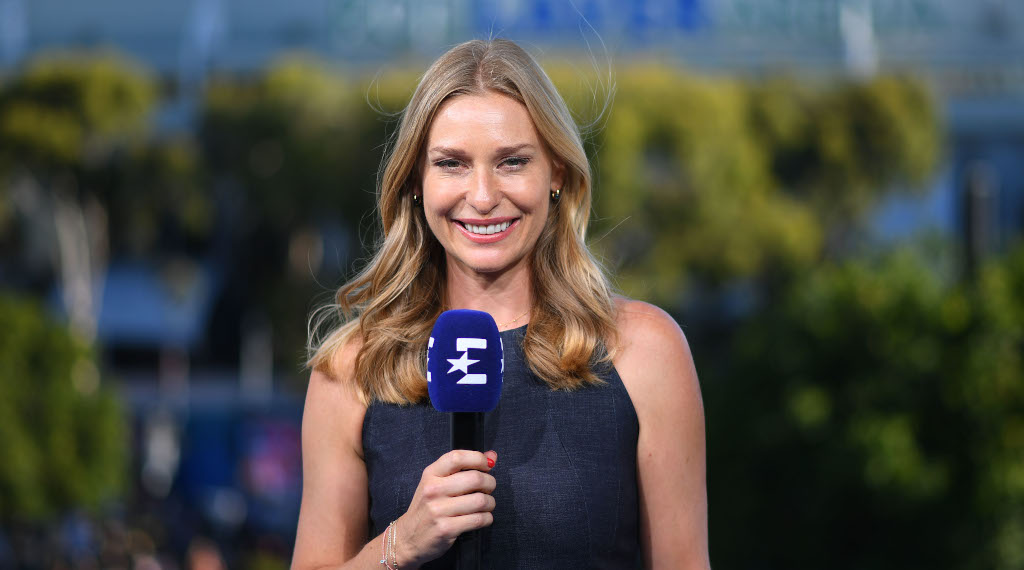 Barbara Schett believes players who have been confined to their rooms for a two-week quarantine period ahead of the Australian Open will struggle to challenge for the title in Melbourne, as she backed local hero Ashleigh Barty to enjoy success in the first Grand Slam of 2021.

Speaking exclusively to Tennis365, the Eurosport host and former world No 7 feels the mental and physical challenges of being stuck in a hotel room for 14 days will drain players physically and mentally, as she suggested it will be tough to hit top form quickly with only a few days of practice.

Barty has not played a competitive match since losing in the semi-finals of an event in Qatar last February, but Schett believes the 2019 French Open champion will be a player to watch on home soil. 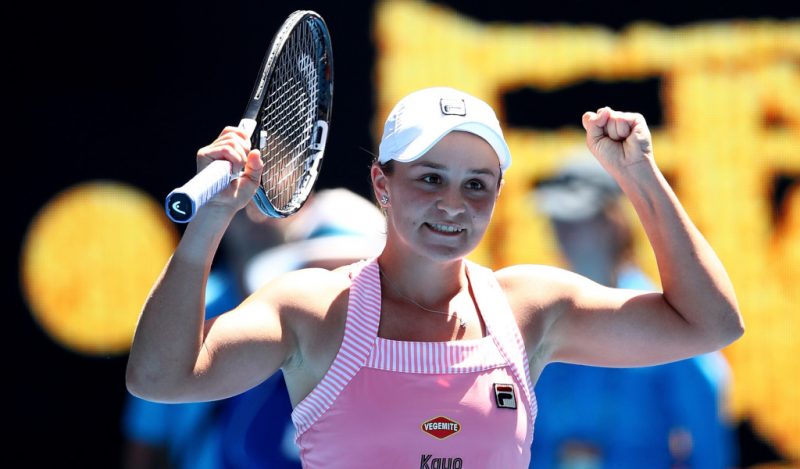 “Ash Barty has been in Australia for the whole year. She is rested, didn’t have to go through the quarantine, has been practising on that surface for such a long time and she is ready to go,” said Schett, who will be hosting Eurosport’s coverage of the Australian Open.

“She is happy in the heat, comfortable with the conditions and for me, she is the player to watch as she has everything needed to do well in this tournament and some advantages over her opponents.

“Of course, she has not played too many matches and that is an issue that we wait to see how she responds to that, but I think she has some big advantages compared to all the other top players.

“At this moment, I wouldn’t put money on anyone as we just don’t know what kind of form the players are going to be in, but Ash Barty has a very good chance to do well in this competition.”

She added: “I’d also be looking for Naomi Osaka to do well and we will be all be interested to see what Iga Swiatek can do after her incredible performances at the French Open in Paris.

“If you have to go through a two-week hotel quarantine and you have not been allowed to go out, it is going to be very hard to play at a high level a week later.

The quarantine issue has dominated the news agenda ahead of the Australian Open, with Australian resident Schett confirming it is a huge challenge to get through having experienced a similar experience last year.

“You can keep up your fitness in the hotel room, but then you go outside and it’s 35 degrees… everything is very different,” she continued.

“These players who have been locked up have not hit a ball in two weeks and that is unusual for tennis players as we tend to play all the time, so it will be tough to win the event if you have been through the hard quarantine and have not been able to go out of your room. They will all lose a bit of fitness and having done it myself, you lose a bit of your soul as well. 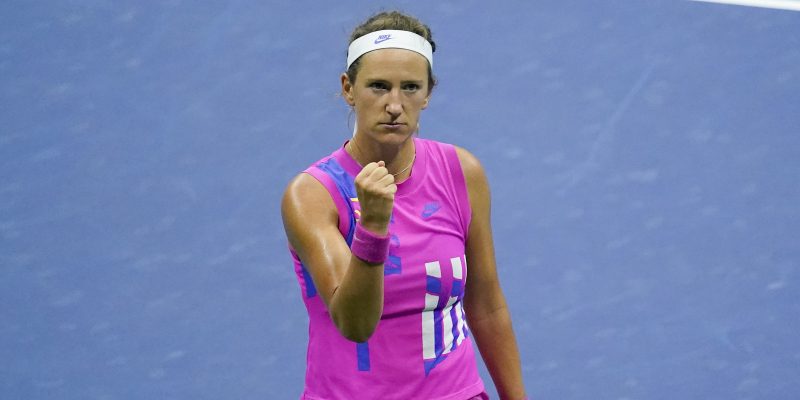 “Look at someone like Victoria Azarenka, who has been forced to go through the entire two-week period of quarantine in a hotel without having the chance to hit balls. It will be tough for her to come out and challenge for the title in Melbourne as her preparations have not been ideal.”