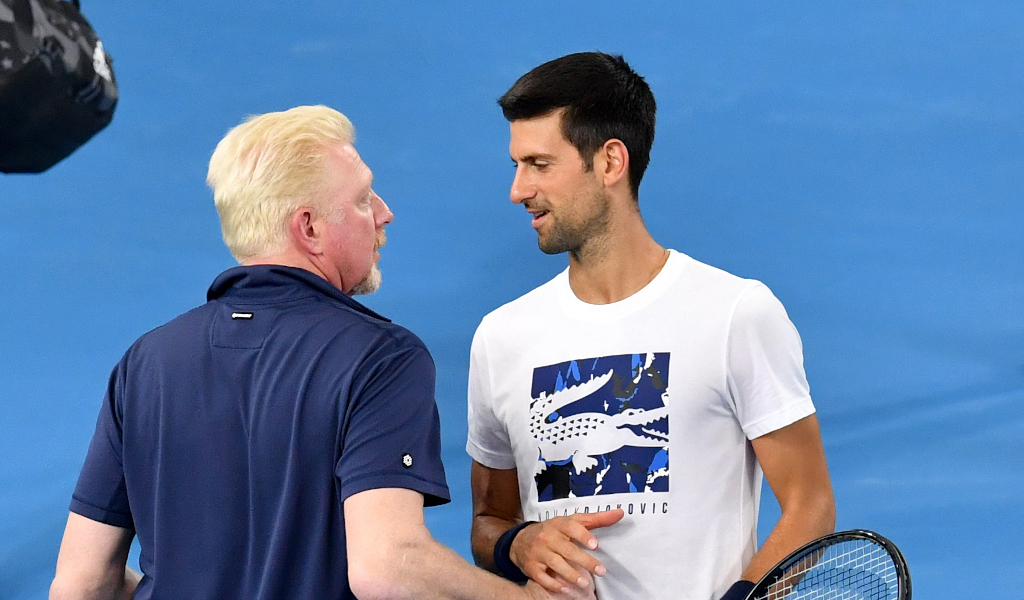 Boris Becker has defended Novak Djokovic over the list of demands he sent to Australian Open chief Craig Tiley, as he argued the criticism the Serbian has received is unjustified.

Djokovic wrote to chief Tiley with a list of recommendations to help all players prepare for the open due to the isolation period the players are undertaking after several players and members their coaching teams tested positive for Covid-19 after arriving in Australia.

The demands included decent food for the athletes, reducing days in isolation with more testing, permission to visit coach if you are negative, granting player and coach to be on the same hotel floor and to move as many players as possible to private houses with a tennis court for training purposes.

Novak Djokovic hits back at allegations of being ‘selfish, difficult and ungrateful’

However, Becker has defended Djokovic and has spoken out publicly on the Eurosport Germany tennis podcast about the demands made and his thoughts on the criticism Djokovic has faced.

“The points he wrote down were absolutely right and legitimate. You get the feeling Djokovic can do whatever he wants at the moment, he just gets a lot of criticism and in this case, really unjustified,” Becker told Eurosport.

“He wanted to stand up for the players, just wanted to create fair conditions for everyone, but was sharply criticized, even by the prime minister of the country.

“I think it’s important for Australia and especially Melbourne that the players come to Melbourne. It’s good for the city and for the economy. The country and the city benefit and then you have to treat the players more fairly and respectfully.”

Two-time Australian Open winner Becker went onto talk about the current conditions facing the participants in the open and how hard it will be to cope when they get out of their current quarantine. 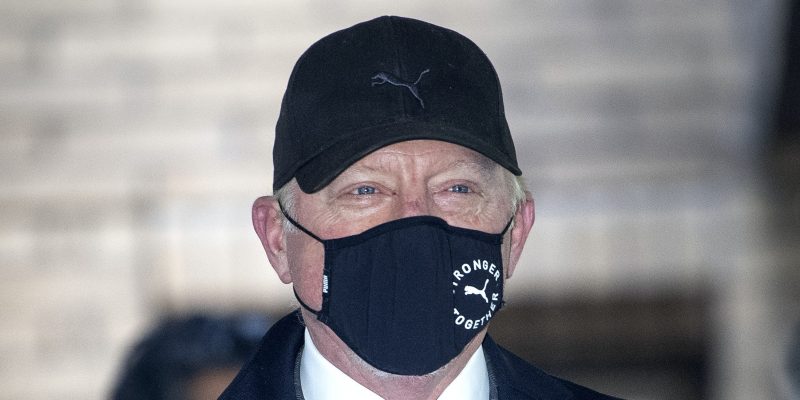 “There are 70 players affected, out of a field of 128 players, a third is certainly in adverse conditions in Australia when they come out of quarantine, they haven’t even been out in the fresh air, haven’t played tennis,” Becker added.

“No matter how many steps they’ve taken in the room, they haven’t played ball, and then they have a week to prepare for best-of-five matches, at least for the men, in the hot conditions, that task doesn’t really work.