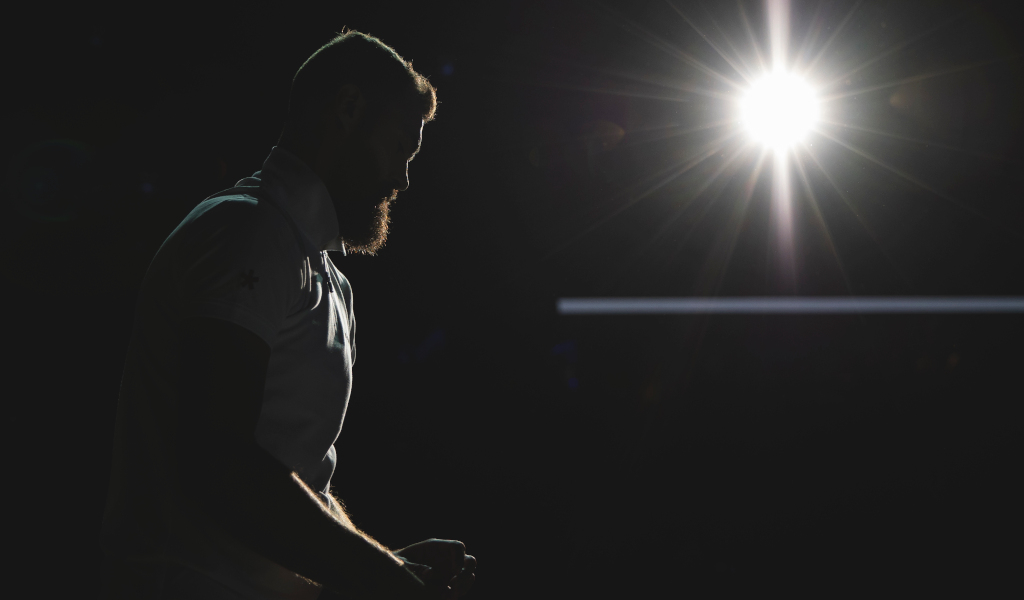 Benoit Paire has been vaccinated and he “doesn’t care” if unvaccinated players are not allowed to compete at next year’s Australian Open, saying “if they don’t play, all the better for me”.

It remains to be seen if players who have not been vaccinated against Covid-19 will be handed visas to play at the 2022 hard-court Grand Slam in Melbourne after a series of mixed messages from officials.

Although the federal government has indicated that unvaccinated players will be allowed to enter the country before undergoing 14 days of quarantine, the Victoria Premier Dan Andrews has insisted only those who are double vaxxed will be handed visas.

Several of the world’s top players including world No 1 Novak Djokovic and US Open champion Daniil Medvedev have refused to state if they have been vaccinated, saying they await an official decision by Tennis Australia before committing to the Australian Open.

Paire, though, is unperturbed about the plight of the unvaccinated.

“There is no quarantine anymore in Melbourne if you’re vaccinated. Those that are not vaccinated, I don’t care about them. If they don’t play, all the better for me,” he said.

“I don’t care about the other players. I’m motivated to have a great season next year. If there are some people who are reluctant to get vaccinated, then they should stay in Europe.

“It’s not my problem. You have to be vaccinated to go to Australia. I am vaccinated and I’m looking forward to playing there.”