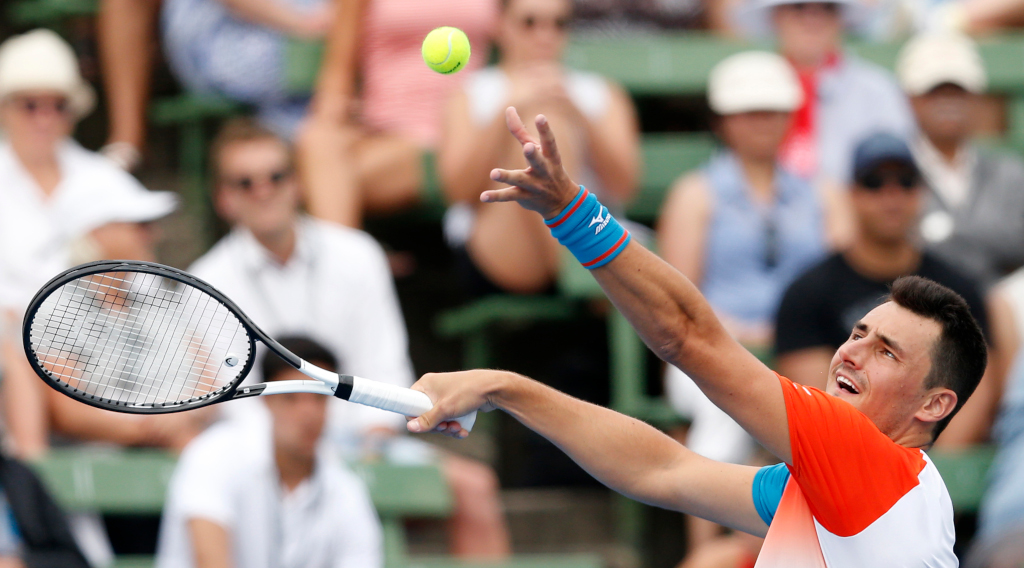 Bernard Tomic has hit out at the “terrible” balls that will be used at the upcoming Australian Open.

It will be a case of new balls at this year’s season-opening Grand Slam after Dunlop signed a five-year deal to replace Wilson as the official ball supplier at Melbourne Park.

World No 85 Tomic got to test the balls on Tuesday as it is also being used at the Kooyong Classic exhibition event, and he made it clear after his win over American Jack Sock that he is not a fan.

“These balls are terrible … I don’t know what the Australian Open’s done,” the 26-year-old said.

“I don’t know too much … I think they’re pretty cheap.”

Tomic will take on compatriot Nick Kyrgios in his second match on Wednesday.