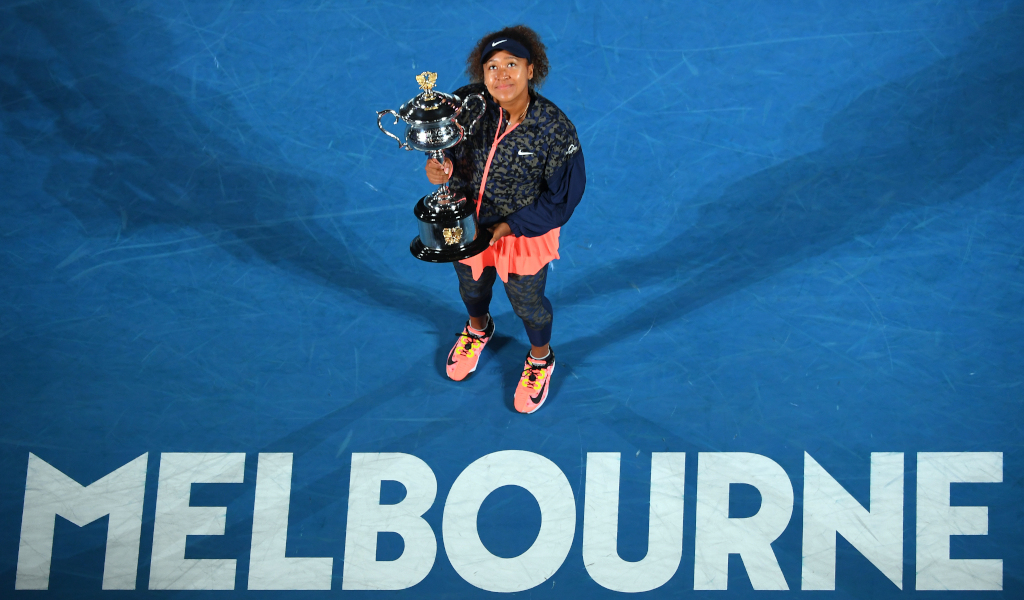 The Australian Open will mark a century of women’s competitors at the tournament by staging the semi-finals in a prime time television slot at the 2022 event at Melbourne Park.

From next year, both women’s semi-finals at the season-opening Grand Slam will be played in the night session on Thursday, January 27.

The women’s last-four matches have previously been played in the afternoon season on the final Thursday with the men’s semi-finals taking the prime slots on the Thursday and Friday night sessions. 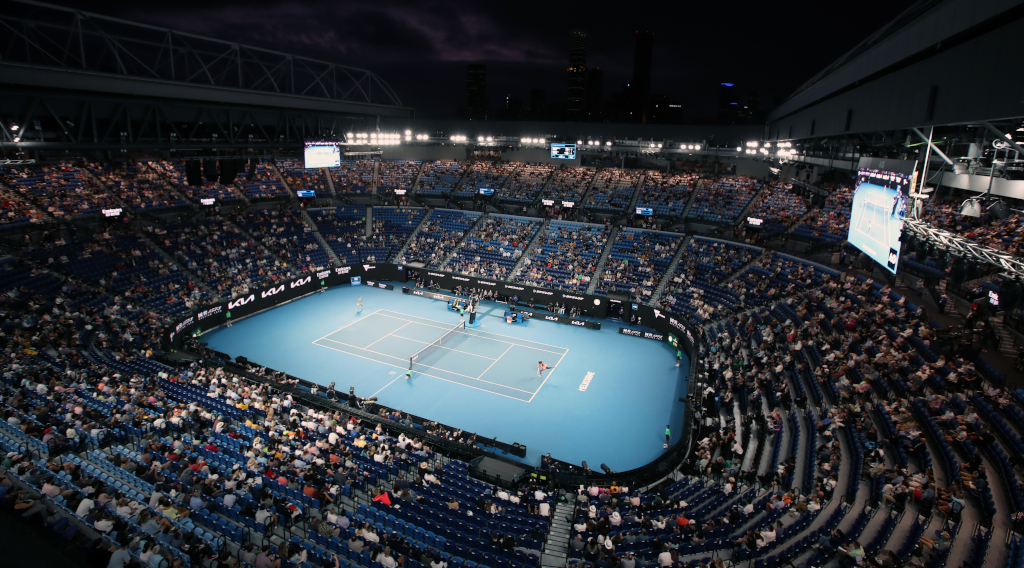 Australian Open Tournament Director Craig Tiley, though, has confirmed that the two women’s semi-finals will be played from 7.30pm (local time) at the Rod Laver Arena.

“As we celebrate 100 years of women’s competition at what is now the Australian Open, I’m delighted to further showcase the women’s game by scheduling the semi-finals in the prime time TV spot of Thursday night,” Tiley said.

“Tennis is one of the very few global sports in which women and men compete on the same stage, earn equal prize money and have equal exposure.

“Although this is a source of pride, we recognise we can always do more as we continue to strive for equality, inclusion and diversity throughout the sport, both on and off the court.”

“At a time when it was rare for women to participate in high-level sport, these women – along with Daphne Akhurst, a five-time champion in the 1920s and for whom our women’s trophy is named – blazed a trail and paved the way for future generations,” he said.

“Margaret Molesworth and Joan Hartigan were both recognised as being in the top 10 in the world, in itself an extraordinary achievement for their times.

“They also continued to contribute, giving back to the sport as coaches and administrators. As we celebrate the feats of our amazing athletes today, it’s important to stop and reflect on those who came before them, and it’s a privilege to be in a position to shine the spotlight on their success.”