Boris Becker ‘impressed’ by Nick Kyrgios, insists Australian has talent to ‘win Wimbledon at least once’ 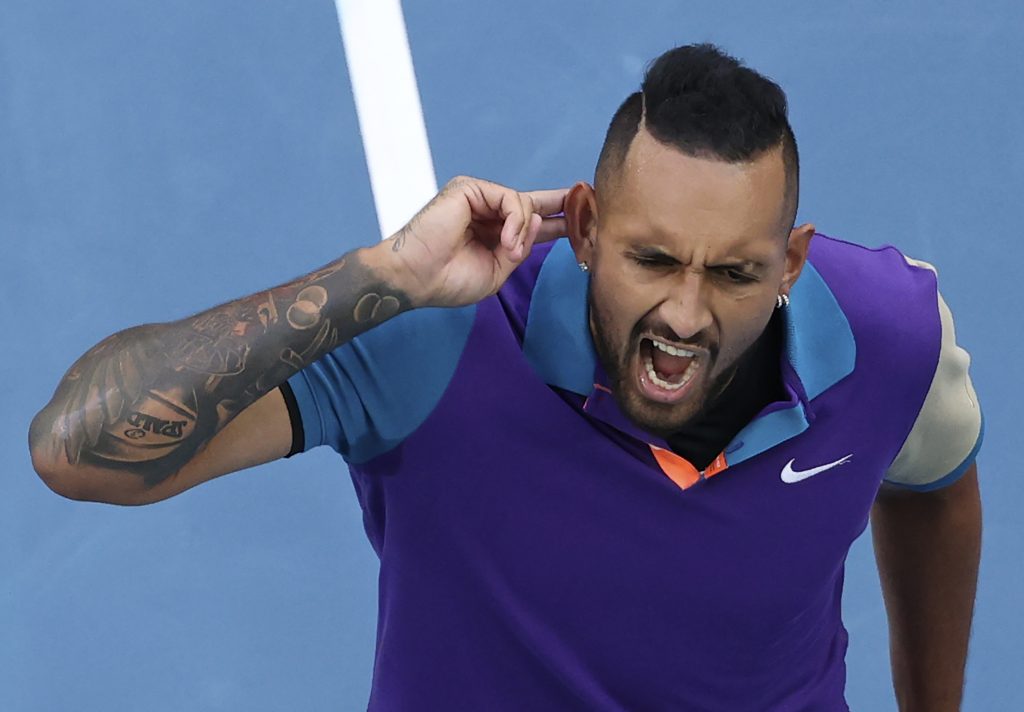 They have had their “differences”, but Boris Becker doffed his hat to Nick Kyrgios for his “on-court attitude” at the Australian Open, adding that he is still of the opinion that that Kyrgios has what it takes to “win Wimbledon at least once”.

Kyrgios reached the third round at Melbourne Park with a five-set win over 29th seed Ugo Humbert and then found himself two sets to love up against third seed Dominic Thiem. However, US Open champion Thiem fought back to win in five sets.

Becker, though, was “impressed” by the world No 48’s performances at the Australian Open, adding that “there is so much that he could achieve” in the sport.

“Nick Kyrgios and I have had our differences but I have to say I was impressed with on-court attitude at this tournament, his five-setter with Dominic Thiem was among the matches of the fortnight,” he wrote in his Daily Mail column.

“I have always thought that he should win Wimbledon at least once with the huge talent at his disposal. With that serve and his quick game there is so much that he could achieve. Whether he does that is going to be down to one person – Nick himself.”