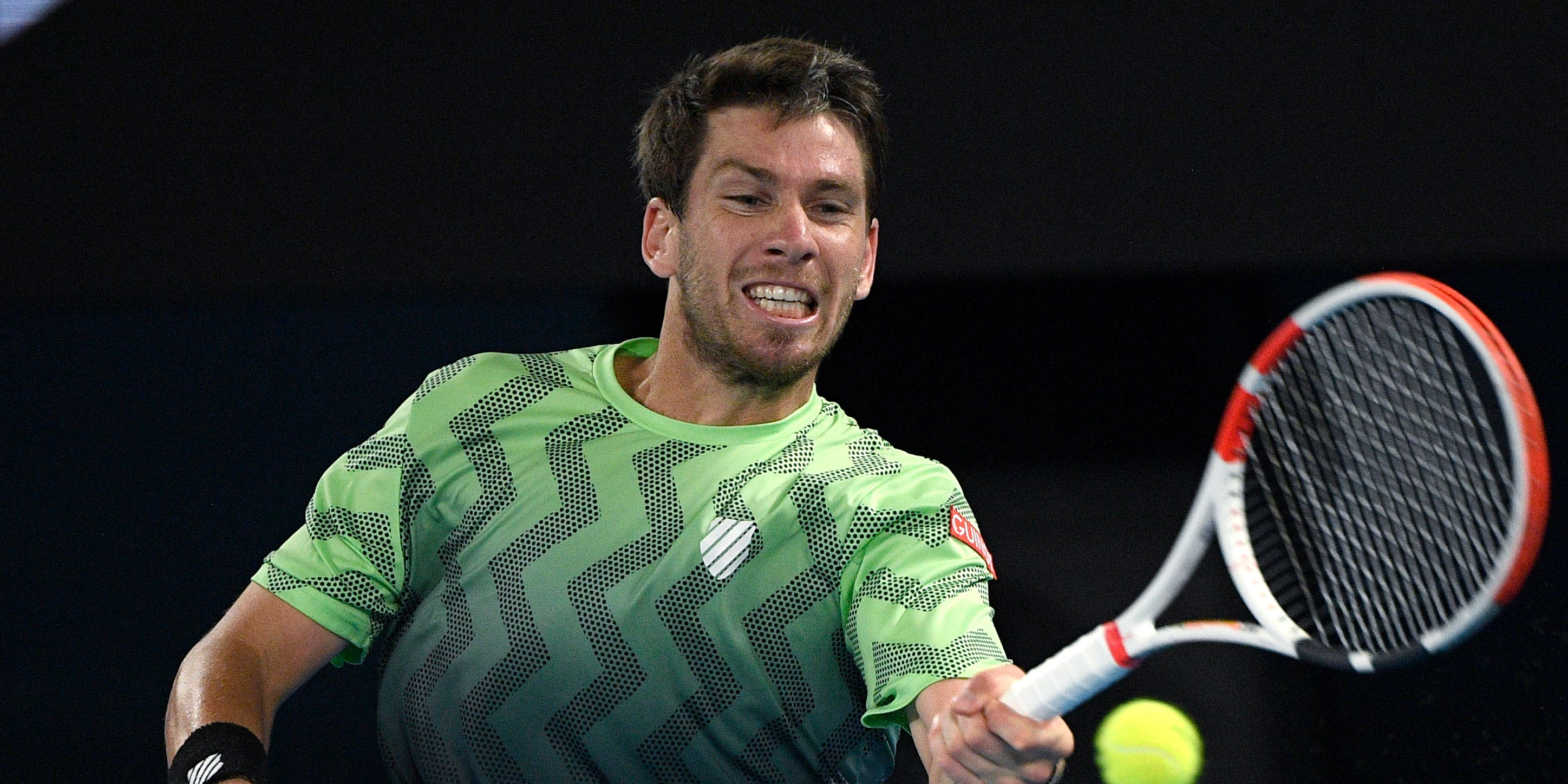 Britain’s interest in singles at the Australian Open ended with a spirited defeat for Cameron Norrie against Rafael Nadal in the third round.

For the second time in the last three grand slams, 69th-ranked Norrie found himself the only British representative in the last 32 of the main draws.

He faced a formidable task against second seed Nadal but acquitted himself very well, pushing the Spaniard before falling to a 7-5 6-2 7-5 defeat.

Norrie, 25, had not won a main-draw match at Melbourne Park prior to his first-round victory over compatriot Dan Evans, while this was his first career meeting against one of the big three of men’s tennis.

Nadal won the first six points but Norrie settled into the match well thereafter, saving break points in his first two service games before forging ahead with a break of his own for 3-2.

Nadal’s back issue did not cause him any major problems during his first two matches, but he was struggling to hit the ball cleanly here and making some unexpected errors.

He hit straight back with a break to love, and Norrie could not maintain the high level he had produced in the 12th game to take the Spaniard to a tie-break.

Nadal, who had won 103 of his previous 117 tour-level clashes with fellow left-handers, dominated the second set and looked to be pulling away but Norrie dug in brilliantly at the start of the third.

Nadal looked a little agitated as the set headed towards a tie-break, but again Norrie could not quite get across the line as the second seed clinched victory after two hours and 14 minutes.