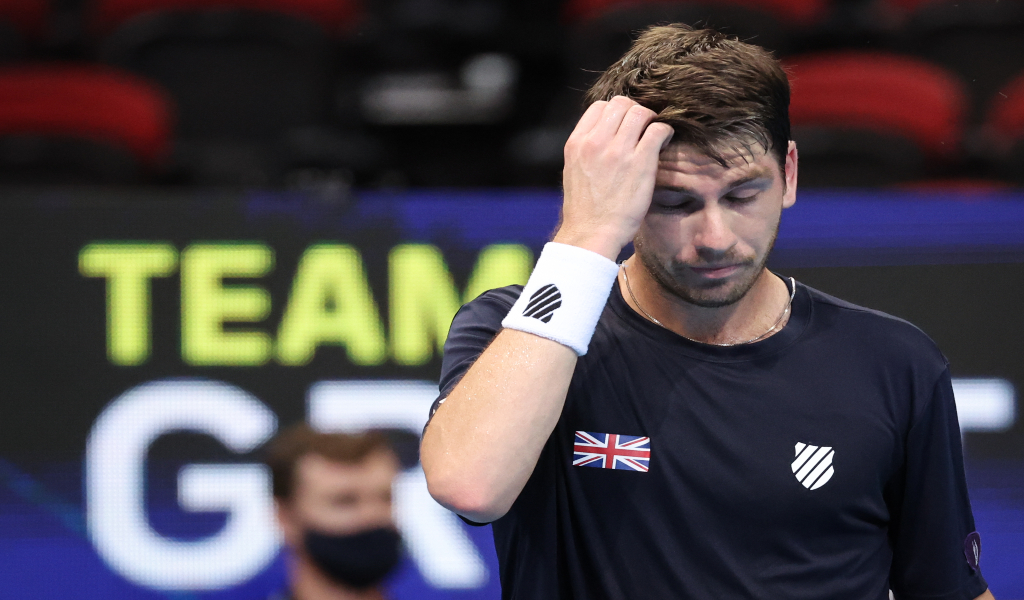 Former world No 1 Wilander revealed he was expecting a lot from world No 12, however, he believes there’s still a lot that needs to be fixed.

THIS is how you make an #AusOpen debut 🙌

“You have to be surprised when a player as good as Norrie loses in straight sets to anyone, obviously there is a bit of pressure on Norrie, he’s one of the best players in the world, and he was up against Korda, who is maybe the young superstar coming through from America,” Wilander told Eurosport.

“It was an incredibly tough draw, and more than it’s disappointing for Norrie, this is a situation where we have to start thinking Korda is a world beater, and he can really go all the way soon in Grand Slams.”

“They know that is the way but they are so good at looking their opponent in the eye and it’s still just a tennis match, it’s a fight, it’s you and I. That’s why Norrie got to where he is now.

“When you play tennis the way Norrie does, when he’s fighting for every single point, if you start to look at your ranking and look ahead, suddenly you’re not looking at your opponent. His strength, is that he’s like a bulldog, on top of you and fighting you. He needs to get back to that – forget about the ranking”.