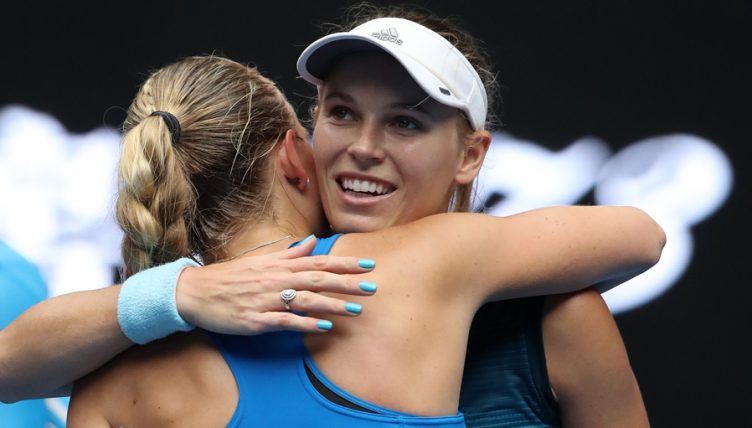 Caroline Wozniacki cruised into the third round of the Australian Open after easily beating Johanna Larsson.

However, her path to a second successive Australian Open final gets a lot tougher now, with Maria Sharpova then Sloane Stephens likely to stand in her way next.

Wozniacki, though, is not concerned.

“I was trying to stay consistent and as aggressive as I could and I think I served well too,” she said after the match.

“If I play my best I’m hard to beat. If they do then, just well done.”