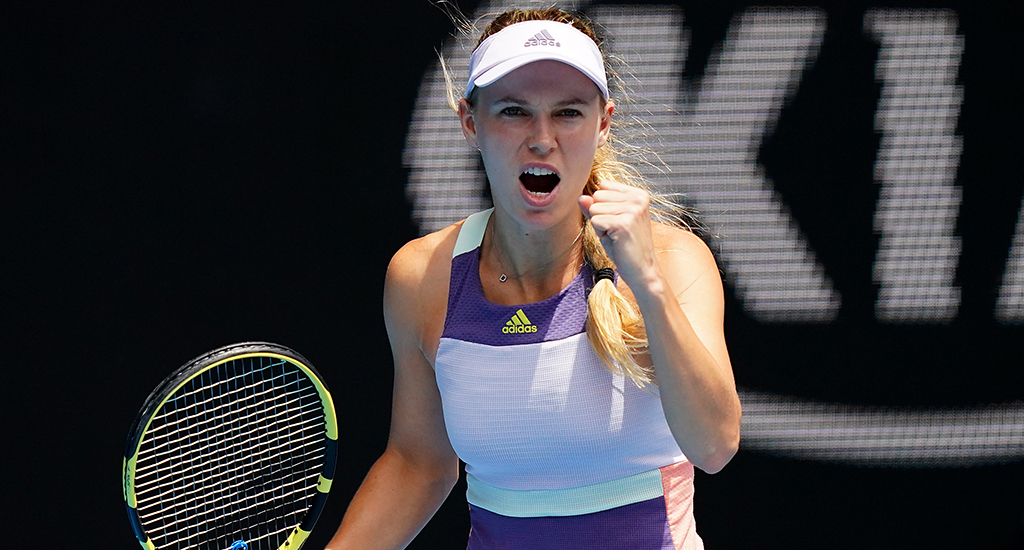 Caroline Wozniacki put her retirement on hold for at least one more match with a brilliant comeback win over Dayana Yastremska at the Australian Open.

Wozniacki will quit after this tournament, and fought like it really was her last ever match to earn her 7-5 7-5 victory over the 23rd seed.

Yastremska was regarded as a dark horse and Wozniacki was quickly 5-1 down in the opening set but fought back to win six games in a row.

The Ukrainian then led 3-0 in the second set but Wozniacki came back again to clinch victory on her sixth match point.

Wozniacki, who next faces Tunisia’s Ons Jabeur, said: “She hit so hard and so precise I just didn’t know what to do.

“Then she started making a few more errors and I tried to mix up the pace. The crowd really got behind me and it was so special.”

The Dane had tears in her eyes during her post-match interview as she added: “I felt pretty calm then I was 5-1 down and I was thinking hopefully I can be out here for another 30 minutes to try to take it in. It’s a little emotional for me.”