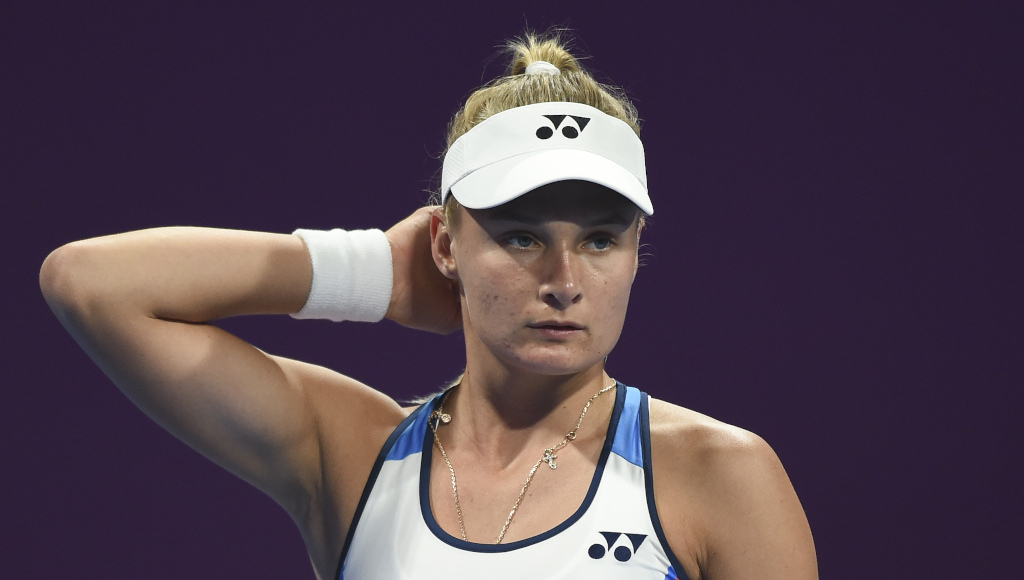 Dayana Yastremska has turned to the Court of Arbitration for Sport (CAS) to get her provisional doping ban overturned as she looks to feature at this year’s Australian Open.

The Ukrainian was suspended earlier in January for failing an out-of-competition doping test with the World Anti-Doping Agency (WADA) revealing she tested positive for mesterolone metabolite, an anabolic agent, in November 2020.

The world No 29 protested her innocence and appealed the decision, saying: “I firmly state that I have never used any performance enhancing drugs or any prohibited substances.”

She still travelled to Melbourne with hopes of competing at the Australian Open, but the International Tennis Federation rejected her appeal over the weekend.

She has now asked CAS to fast-track her appeal in order to play at the season-opening Grand Slam, which starts on February 8.

A statement read: “In her appeal to CAS, Ms Yastremska seeks to have the challenged decision set aside and her provisional suspension lifted in order to be able to participate in the 2021 Australian Open tennis tournament.

“The CAS arbitration has commenced and the parties have agreed to an expedited procedure in order to enable a sole arbitrator to issue a final decision by February 3, 2021.”