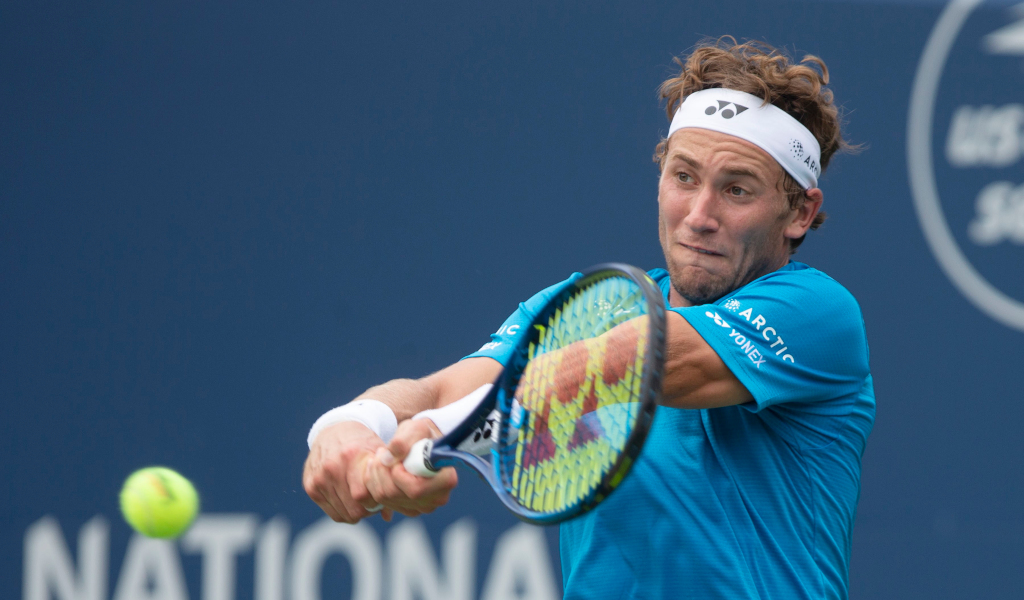 World No 8 Casper Ruud has been forced to pull out of the Australian Open with an ankle injury.

Just hours before his opening match at Melbourne Park, the 23-year-old withdrew from the hard-court Grand Slam after he twisted his ankle in practice two days ago.

Russian international Roman Safiullin will take his place in the main draw and will face Alex Molcan in first-round action on Tuesday.

It seems the luck at the Australian Open is not on his side, last year Ruud had a similar incident as he was forced to retire from their last-16 encounter against Andrey Rublev.

“Instantly of course I wish it didn’t because of the damage it has done to my ankle. I tried my best to recover, but two days is not usually enough to recover for a rolled ankle. I did everything I could, but to be able to play 100% was impossible today. With my tennis and my game I need to be able to move well to play well and that’s the idea – when the ankle is hurting and I cannot move very well then it is tough for me to play well.”

Statement about my @AustralianOpen withdrawal today..👇🏼😔 Thanks for all thoughts and support🙏🏻 pic.twitter.com/chzj1HFJ8F

Ruud came to the tournament on a high following a good 2021 campaign and he is confident this is not the end of his season.

Ruud added: “It’s tough, it’s the first time I experienced something like this where I have pulled out before the tournament – usually I do everything I can to be able to play at least a little bit and give myself a chance but today it is too painful and it didn’t work out. It’s not an hour I will remember as being positive.”

“I am always positive looking ahead, looking at the positive side, it’s not the worst roll-over but two days is not maybe enough. It’s a long year, many tournaments are coming and hopefully I have an exciting year coming – I will play the biggest tournaments and hopefully I can do well and other chances will come.

“Usually recovery time for a rolled ankle is a week or two, I think in this case it will be more only one week. I will take the rest of the week off, I have a flight back to Europe, so I will probably stay here for a day or two more to see how it develops. For a long flight it’s good to keep compression on the ankle so it doesn’t swell up. I will hopefully be back on court soon.”