City guide: Things to do in Melbourne while at Aussie Open 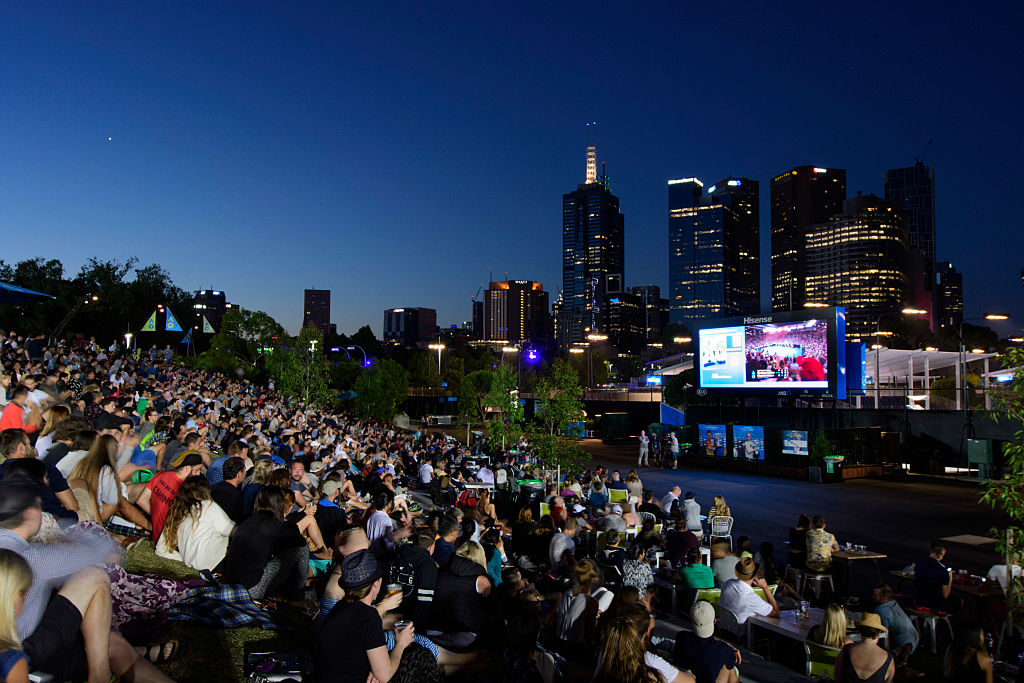 Ahead of the first tennis Grand Slam of the year, Tennis365 explores some highlights in host city Melbourne.

Things to do:
Melbourne Park is situated in the Melbourne Sports and Entertainment Precinct and is a stone’s throw away from another famous sporting venue in the Melbourne Cricket Ground (MCG). Since the Australian Open takes place in January, the Australian summer, you might be able catch a game of cricket at the MCG, which is considered one of the best cricket grounds in the world, or an Australian Football League game, or Aussie rules as it is more fondly known, at the same venue.

If cricket is not your thing, maybe you would prefer seeing the sunrise in a hot air balloon. It will be quite an early start as you need to take off at least 20 minutes before sunrise and then once the sun comes out you will be able to take in the scenic skyscrapers, parks, the Yarra Valley and more. Some trips include breakfast with champagne.

If you are scared of heights, then perhaps you should give places like the National Gallery of Victory, the Melbourne Museum, St Paul’s Cathedral or the Royal Botanic Gardens a go.

Alternatively there are tours to Phillip Island where you will not only see penguins, but also kangaroos, koalas and seals. Or do the good old fashioned City Sightseeing Tour or the Walking Tours.

Where to eat:
The Colonial Tramcar Restaurant Tour of Melbourne is not one of the top-rated dining experiences on TripAdvisor for nothing, as you not only experience some fine food, but you also get to view the city while doing so. You can do it during the day (lunch) or at night (late dinner).

However, there is no shortage of eateries in the city and places cater for various taste buds.

You also get various wine tours and the Queen Victoria Night Markets, which takes place on Wednesday evenings.

There is also an option to have a picnic in the Botanic Gardens or relax on the banks of the Yarra River. 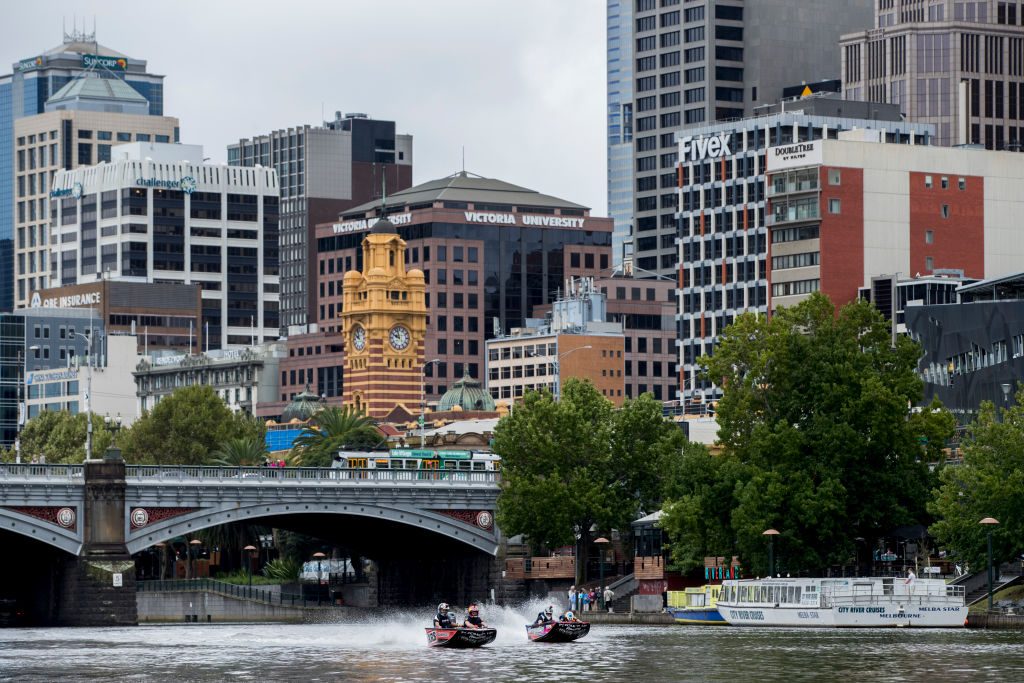 Getting there:
If you have a ticket for the Australian Open then you usually get a free ride on the Shuttle Trams on route 70 from the city centre to Melbourne Park and it is just a five-minute ride.

Alternatively you can take the train as Richmond, Flinders Street and Jolimont Stations are not too far away while you will need to catch Bus Route 605, which stops near Melbourne Park’s main entrance.

Nightlife after the day’s play:
Whisky & Alement was named as the best bar in Melbourne in 2017 and it is no surprise. You have whisky courses and hundreds of bottles of whisky to try. They also have music, great staff and the vibe is excellent.

If you like a bit of mystery then perhaps give Fall From Grace a go as it is hidden within the State of Grace restaurant. In order for you to get there, you need to find a bookshelf and remove one of the books that will open a secret door. Good luck!

You also get various rooftop bars in the CBD or perhaps The Comics Lounge, Paris Cat Jazz Club or Bird’s Basement is your kind of thing.