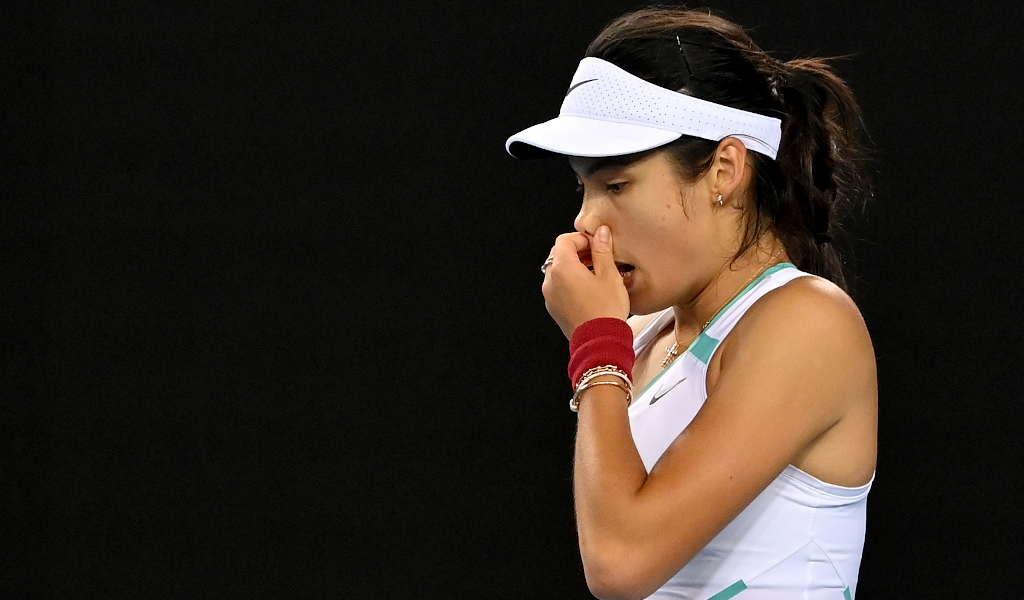 Clara Tauson admits to mixed feelings watching her former junior rivals Emma Raducanu and Leylah Fernandez battling it out for the US Open trophy last year.

The trio were all born within four months of each other, with Fernandez the oldest and Tauson the youngest, and have been doing battle since their early teenage years.

Tauson had bragging rights having lost only once to each of her foes, beating Fernandez in the Australian Open junior final in 2019 and Raducanu in the final of a second-tier event the week prior to the British star’s incredible New York run.

The future is NOW 🙌

“I wanted to be there myself, of course,” she told the PA news agency.

“I’d just beaten Emma the week before the US Open and I was like, ‘Oh my God, she’s playing amazing’,” says Tauson, a former world junior number one.

“I think she really peaked at the US Open. When we played it was a really tough match and we played for almost three hours and it was a real battle, so, seeing both her and Leylah in the final, it was tough on me but it was also a booster knowing that you can be there and you can also be in a grand slam final.

“Obviously you have to win a lot of matches and play on a really high level but just knowing that you can beat those kind of players gives you a lot of confidence I think.

Fast forward to the next grand slam tournament in Melbourne and Tauson is the only one of the trio left, with Fernandez losing in the first round and Raducanu the second.

The Dane, who turned 19 in December, has made an impressive transition from juniors to the main tour and produced one of the performances of the week to defeat sixth seed Anett Kontaveit in the second round.

Tauson added: “I want to be the best if it’s my generation, older, younger, everything.

“So the competition is all over the place but I think we push each other all the time and that’s really good for our sport and for the younger generation also that they can see we made it and they can do it as well.