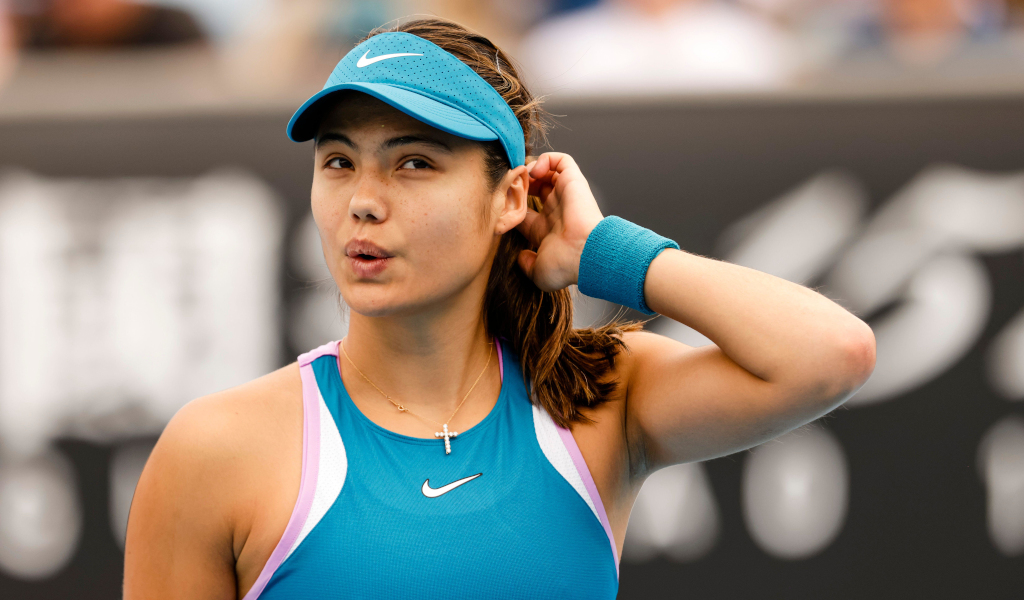 Coco Gauff asserts that 2021 US Open Champion Emma Raducanu is an inspiration to her and other younger players making their way onto the professional tours.

Gauff says she can relate to the experiences that Raducanu has been through although she admits the scale of attention the Brit has received is something else.

The American claims that she has made contact with Raducanu from time to time, to check in with her.

“Some people might think seeing Emma win the US Open at such a young age may have made me jealous or envious. It didn’t. It was inspiring more than anything else,” Gauff wrote in her BBC Sport column.

“I can relate to bursting on to the scene and dealing with the pressure that follows, but I don’t think that was anywhere near to the level of attention Emma received.

“After beating Katerina Siniakova in my first-round match in Melbourne I went online and I found out I was playing Emma. She is having an incredible career so far and I think she is still finding her way on tour.

“With her being my age, I always try to reach out and when she picked up the ankle injury in Auckland I reached out to see how she was doing.

“I always try to look out for people when they’re joining the tour because I know how different a life it is. Emma has a great head on her shoulders and I think she is doing great.

“We’ve not really had the chance to talk about anything outside of tennis, what common interests we might have, or anything like that.

“Most of the time when I see her is at a tournament, and we’re both trying go to practice, or coming from practice, or going to matches. It is difficult to really get into those conversations, and I haven’t really hung out with her off the court.”

Gauff counts a small group of her compatriots as her closest friends on tour. 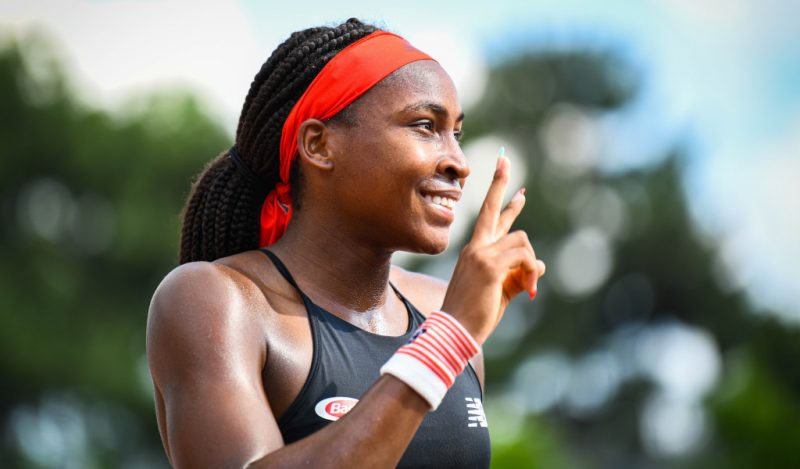 She has often teamed with World No 3 Jessica Pegula in doubles but also has close friendships with Caty McNally, Christopher Eubanks and Taylor Townsend.

“I definitely think it is important to have friends on tour because you’re around these people every week. These are also your co-workers.

“My biggest friends are Caty McNally, Jessica Pegula, Christopher Eubanks, Taylor Townsend – pretty much mostly Americans who I know and get along with very well.

“We have a fun group and we all root for each other. That’s what I look for the most, people who genuinely want to see you do well.

“Of course, equally you can’t be friends with everyone because there are a lot of players. And it can be weird when you play one of your friends – I remember playing Jess in Dubai and it was a horrendous match.

“Even though I talk to Emma a lot, I wouldn’t say we are close friends.

“But whoever you’re playing, whether it is a friend, or a Grand Slam champion, you’ve just got to block out who is on the opposite side of the net. That’s what I will have to do on Wednesday.”