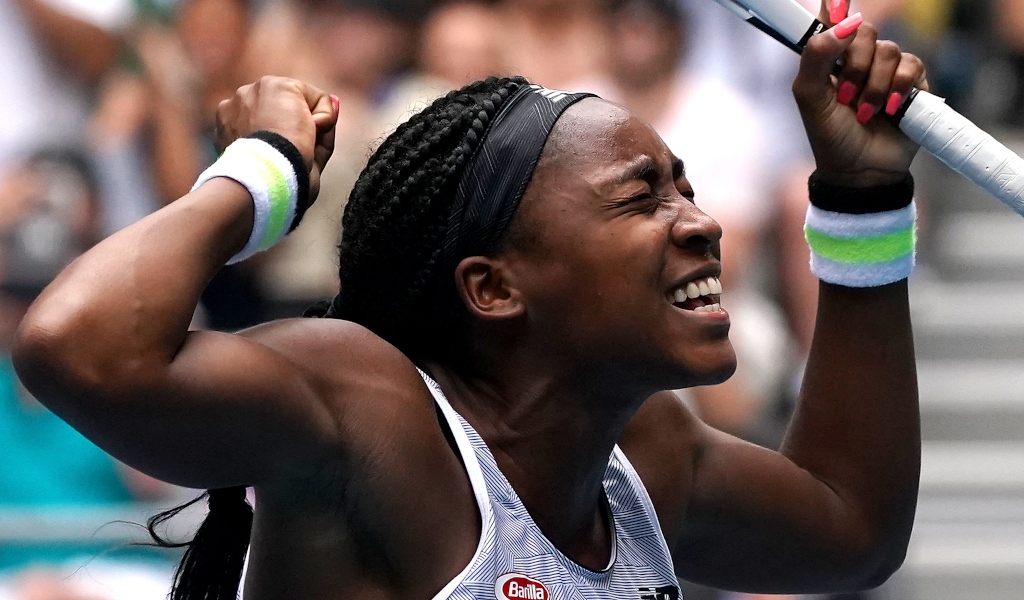 Less than five months after their first-ever meeting, Coco Gauff and Naomi Osaka will square off in a Grand Slam again after the former battled past Sorana Cirstea in the second round of the Australian Open.

Gauff and Osaka met at the 2019 US Open and it was the latter who came out on top as she beat the 15-year-old in straight sets at Flushing Meadows.

But the teenager will have a chance to exact revenge after producing a brilliant comeback to see off Cirstea 4-6, 6-3, 7-5 in just over two hours.

Gauff was two points from defeat in the deciding set, but held her nerve to get out of trouble and then claimed the crucial break in game 11.

“I think they kind of like me, so I hope I can keep that going.”@cocogauff gets emotional talking about the Aussie crowd. 😭#AO2020 | #AusOpen pic.twitter.com/lMycgBLIWP

“Shout out to the cheering squad over there. It’s amazing, honestly I didn’t think I would get so much support in Australia,” the American said after the match.

“You really made me believe, it’s really emotional because I never thought this would happen to me, so many people supporting me so thank you.”

“She added: “My parents always told me I can come back no matter what the score is. I think that showed today.”

Up next is defending champion Osaka, who beat Saisai Zheng from China in straight sets.

“She’s a great competitor so I think it’s going to be a good match, “Gauff said, adding “I know what to expect.”