Czechmate for Pliskova as she reaches quarters 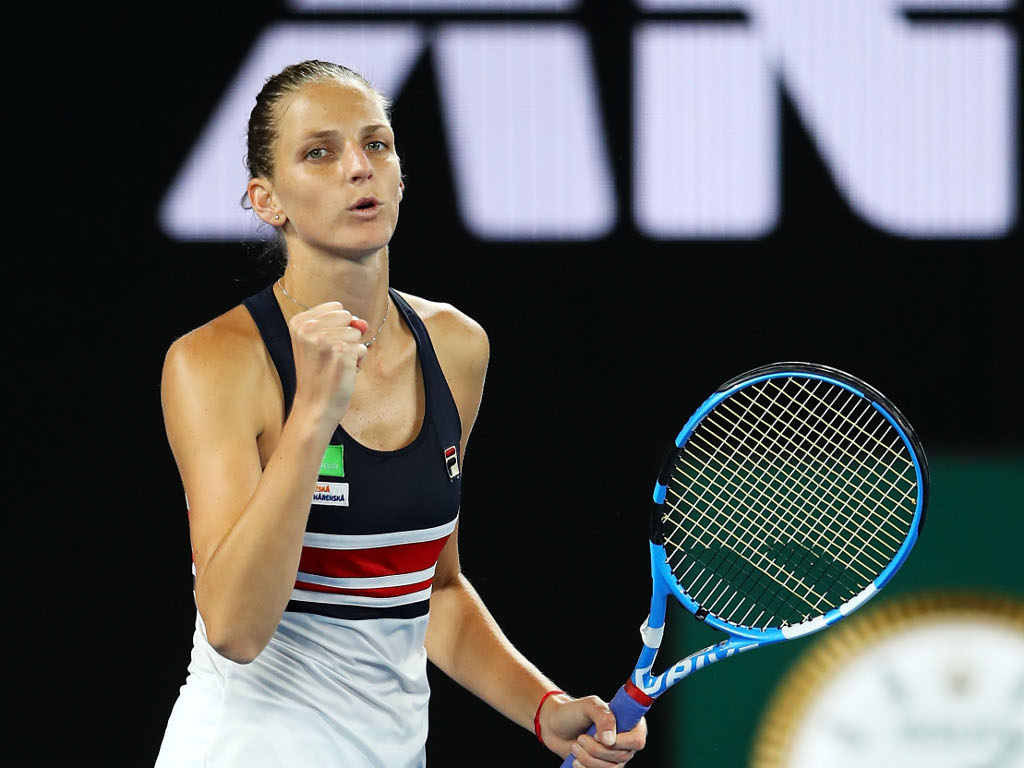 Karolina Pliskova came through a two-hour 43 minute battle against Barbora Strycova to book her place in the Australian Open quarter-final.

Even though there were no breaks of serve in the first set, it took one hour and 11 minutes to complete with Strycova getting her nose in front thanks to the tie-breaker.

However, the 20th seed then lost her serve in the opening game of the second set as well as in the fifth and ninth games as Pliskova levelled the match up at one set each.

Three breaks of serve to one were good enough for the former world No 1 in the decider as she booked her place in the last eight.

Czech-mate ?@KaPliskova wins the battle of the ???? and will face world No.1 Simona #Halep in the QF!#AusOpen pic.twitter.com/3XiqYFM1He

Pliskova will battle top seed and current world No 1 Simona Halep for a place in the semi-finals after the Romanian beat Naomi Osaka in straight sets.