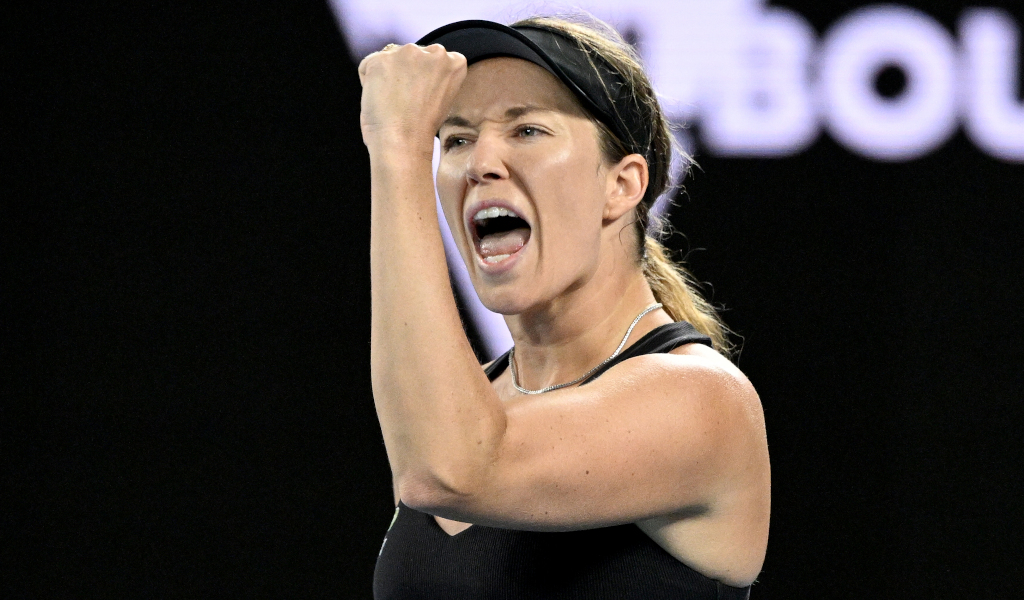 The has been an incredible journey for Danielle Collins, but her voyage is far from over as she is into the Australian Open final after a stunning win over Iga Swiatek.

The seventh-seeded Swiatek was the favourite at the start of the match, but Collins was in a commanding mood from the word go and eventually crushed the Pole 6-4, 6-1 in just over an hour to reach her maiden Grand Slam final.

The American will face world No 1 Ashleigh Barty in Saturday’s final after the reigning Wimbledon champion defeated Madison Keys in straight sets.

The American delivers an emphatic 6-4 6-1 victory to upset 7th seed Iga Swiatek and advance to her maiden Grand Slam final.

Colins raced into a 4-0 lead with a double break of serve and, although former French Open champion Swiatek showed a brief recovery, a third break in game seven earned her the set.

There was no stopping the 28-year-old in the second set as again she built a 4-0 lead and this time there was no comeback from her opponent.

The past year has been quite an emotional rollercoaster for Collins after she underwent surgery for endometriosis last April.

After her quarter-final win over Alize Cornet she admitted she was finally “able to live my best life and be able to feel like a normal person”.

And during her post-match on-court interview on Rod Laver Arena she was again mentioned how grateful she was after overcoming health challenges.

“It feels amazing,” said Collins. “It’s been such a journey and it doesn’t happen overnight. It’s incredible to be on this stage and especially with the health challenges, I’m just so grateful. I couldn’t be happier.”