Daniil Medvedev news: The world No 2 eases into the second round in Melbourne 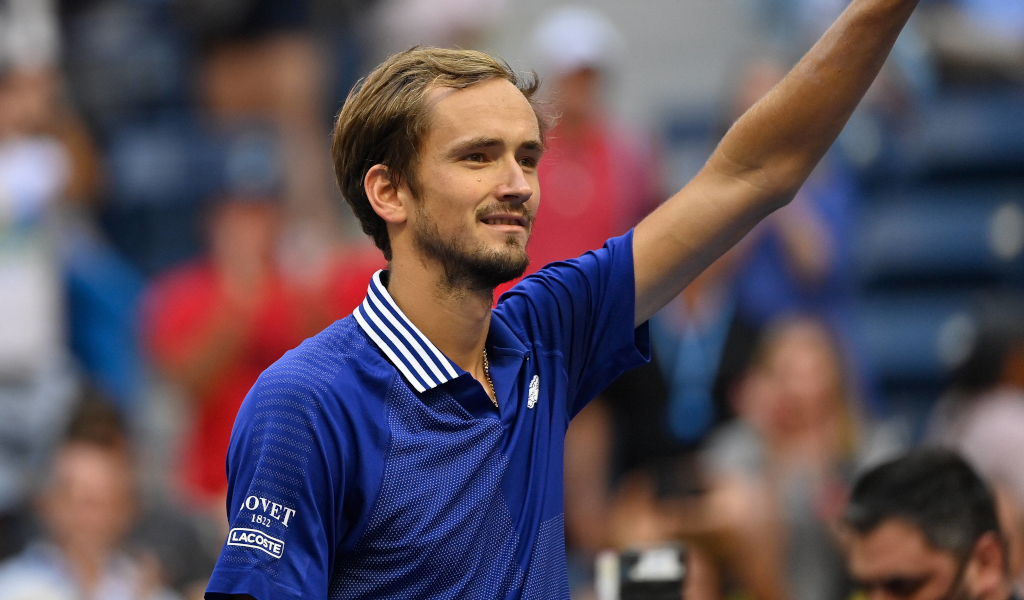 Daniil Medvedev, who is among the favourites to win the Australian Open now Novak Djokovic has departed, glided past opponent Henri Laaksonen in the opening round at Melbourne to book himself a place in the next stage of the competition.

The world No 2 is the highest ranked player at the competition and his 6-1, 6-4, 7-6 (7-3) victory over the Swiss rival meant he was largely untroubled during the two hour long tie which highlights why he sits so high in the rankings.

The Russian isn’t showing any signs of succumbing to the pressure which has been placed on him due to the absense of Djokovic, actually he rather likes this new found expectation.

“I like pressure,” the US Open Champion admitted in his on-court interview.

“It’s a really important tournament for me always in Australia – I like to play here, I like hard courts.

“So I always want to do better than I did last year, but it’s not going to be easy.”

But it might be harder than it seemed for the 25-year-old to win the season-opening Grand Slam which would be one better than last season, where he was beaten Djokovic in the final, because he could face home favourite Nick Kyrgios who is playing Brit Liam Broady in his first match of the competition.

The Russian and Australian have only played each other twice before, and Kyrgios has claimed the win on both occasions, so this gives Medvedev the opportunity to buck this trend or the Aussie to keep up his streak.

However, one thing that could work in the Moscow-born star’s favour is that Kyrgios has only just recovered from having Covid-19 and he told the Sydney Morning Herald “Covid definitely knocked me around a fair bit, in the sense that I definitely don’t feel as good as I did three weeks ago confidence wise.”

Whoever Medvedev faces next there will still a lot of pressure on him, but given he relishes it maybe that will benefit him and he can make it all the way this year and put a marker down in Melbourne for the ‘NextGen’ stars.