Dayana Yastremska out of Australian Open after losing doping appeal, vows to ‘clear her name’ 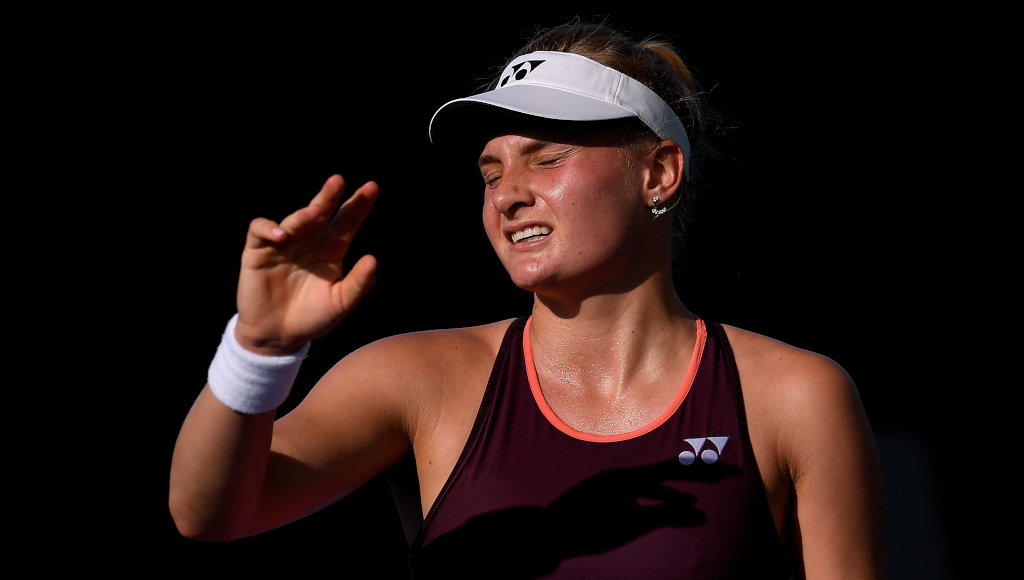 Dayana Yastremska won’t compete at the 2021 Australian Open after the Court of Arbitration for Sport (CAS) dismissed her appeal against her provisional doping suspension.

The Ukrainian tested positive for a metabolite of a synthetic testosterone during an out-of-competition test in November and was provisionally suspended by the International Tennis Federation (ITF) in January.

However, the 20-year-old protested her innocence and still travelled to Melbourne for the Australian Open as she had turned to CAS for an urgent appeal.

CAS, though, has rejected the appeal.

“The provisional suspension imposed on Dayana Yastremska in the challenged decision remains in force until a final decision is rendered by the ITF,” CAS said in a statement.

The decision means Yastremska is unable to compete in the season-opening Grand Slam and, although she has accepted the CAS ruling and promised to cover the costs of her charter flight and hotel expenses in Australia, she is determined to prove her innocence.

Statement about the CAS decision: pic.twitter.com/SYi2GiJBC6

“The urgent procedure with the ITF Independent Tribunal and the CAS could have lifted my provisional suspension, which would have enabled me to compete at the Australian Open,” she wrote.

“That’s the reason why I was allowed to travel there.

“I can’t express my disappointment about not taking part in the first slam of the year. I am thankful to the authorities for the conditions they have set for the players in such challenging times.

“Thus, I intend to return all the expenses engaged by Tennis Australia on my behalf.”

She continued: “My team and I are confident in our ability to prove my innocence as the ITF Independent Tribunal will hear from me, witnesses and experts.

“I remain determined to demonstrate my innocence and clear my name. I wish to thank all my fans for their support.”