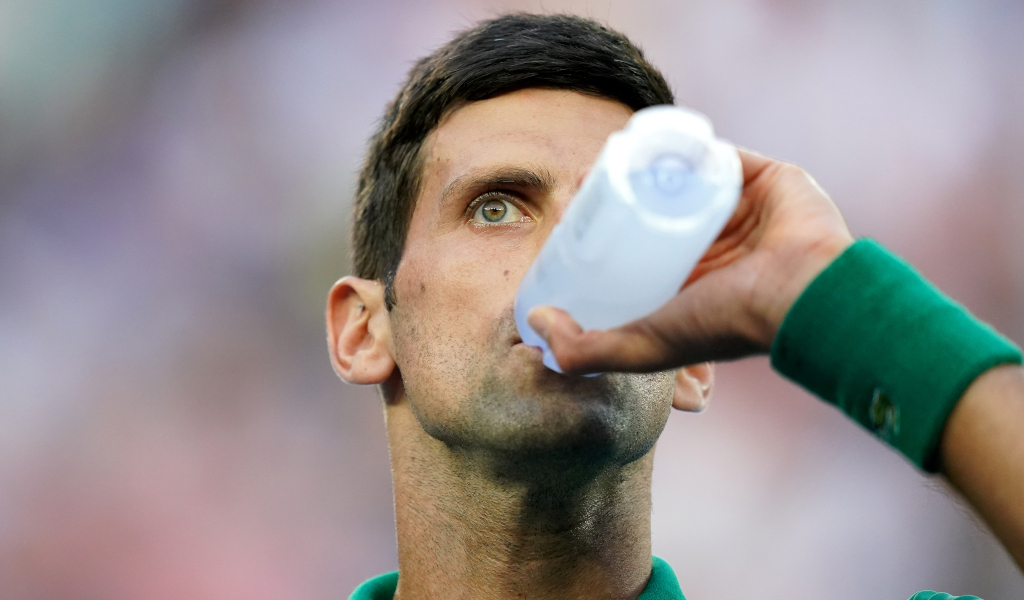 Novak Djokovic has stated on several occasions that he is a big fan of Swedish soccer superstar Zlatan Ibrahimovic and now the AC Milan striker has jumped to the defence of the Serbian tennis star.

Djokovic hit the headlines for all the wrong reasons as he was deported from Australia after his visa was revoked by the country’s federal government over his refusal to be vaccinated against Covid-19.

The story sparked a global debate on vaccination, with Djokovic cast into a leading role he would rather have avoided as his hopes of defending his Australian Open title ended before he hit a ball in anger.

Now Ibrahimovic has insisted Djokovic should not be forced to be vaccinated just to play tennis, as he insisted the 20-time Grand Slam champion had a right to make his own choices.

When asked if he felt Djokovic should have taken his jabs, Ibrahimovic offered this terse response: “Is it up to me to ask you a question: why are you vaccinated?”

He went on to explain his thoughts on the issue, as he confirmed he has been fully vaccinated against coronavirus.

“Okay, so you do it for health?” he asked. “But getting vaccinated to play in a tennis tournament is not the same thing.

“I got vaccinated because I think it protects me, not to play football. There are two different situations.”

Djokovic has not made any public comment on his deportation since arriving back in Serbia and there has been no confirmation yet over whether he will try to find a way into America for the Indian Wells and Miami Masters events in March.

US laws currently state that visitors need to be fully vaccinated to enter the country, but Djokovic is likely to lose his world number one ranking unless he plays at Indian Wells and Miami.

Meanwhile it has emerged that Djokovic should be allowed to defend his French Open title in May, despite suggestions from the French government that they may look to block his entrance to the country.