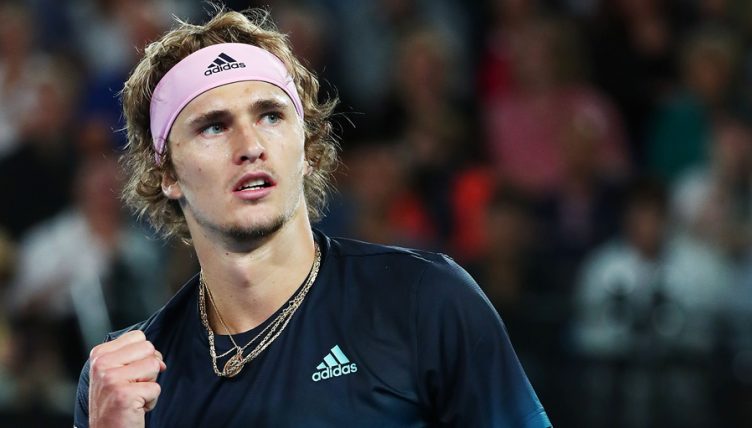 Alexander Zverev has moved into the second week of a Grand Slam for just the second time in his career after a comfortable 6-3, 6-3, 6-2 win over Alex Bolt.

Zverev, the most prominent rising star in men’s tennis, has often been criticised for exerting too much energy in the first week of Grand Slams.

However, there was none of that on show in this one, as Australian wildcard Bolt was comprehensively and ruthlessly dismissed.

Welcome to the second week Sascha!

Alexander Zverev def. the Aussie wildcard in Alex Bolt 6-3 6-3 6-2 to reach the #AusOpen 4R for the first time.#AOFiredUp pic.twitter.com/o0DvDmXoSi

Zverev will now face a stern test in round four, where big-serving Milos Raonic awaits.

Raonic made short work of Frenchman Pierre-Hugues Herbert in round three and has served more aces than anyone else in the tournament so far.