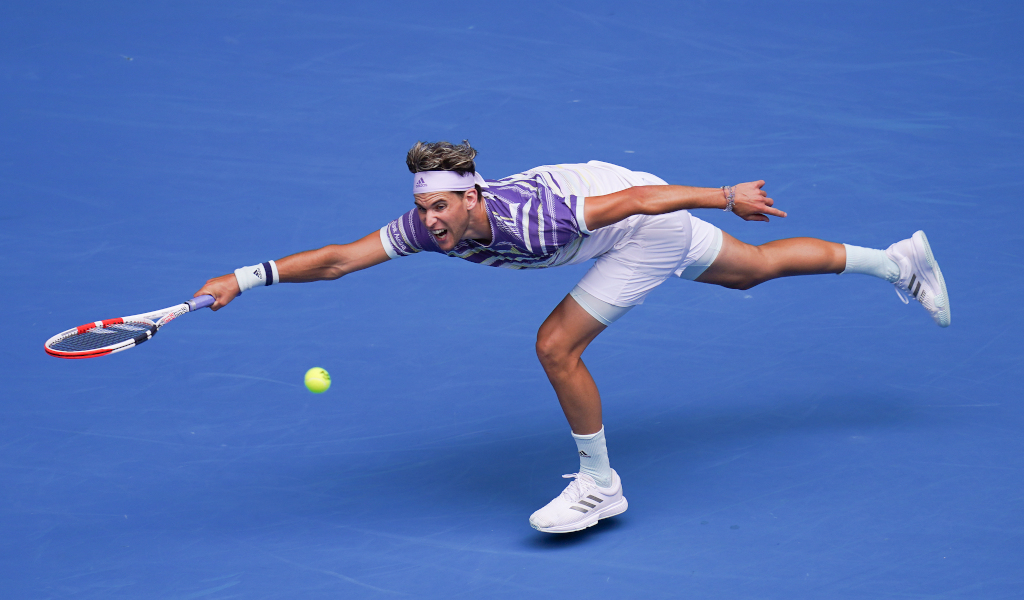 Dominic Thiem was given an almighty scare by Alex Bolt in the second round of the Australian Open and he admits he was “freaking out inside and outside” after slipping up in the second set.

The Austrian looked set for an easy match as he was a set up and had a 5-3 lead in the second, but Bolt stormed back and in the end it went to five sets.

He’ll face either Fritz or Anderson in the third round.#AO2020 | #AusOpen pic.twitter.com/WWKijFnTv9

The fifth seed admits he was upset with himself after allowing his Australian opponent back into the match.

“Instead of that, he raised really his level. The crowd got it going. It was all of a sudden a really tight third set that shouldn’t happen. That’s why I was freaking out inside and also outside today.”

“He raised really his level. The crowd got going. It was all of a sudden a really tight third set that shouldn’t happen … I was freaking out.”

Thiem will face either South African Kevin Anderson or Taylor Fritz from the United States next.