Dominic Thiem’s coach tests positive for COVID-19, but hopes to link up with Austrian ‘soon’ 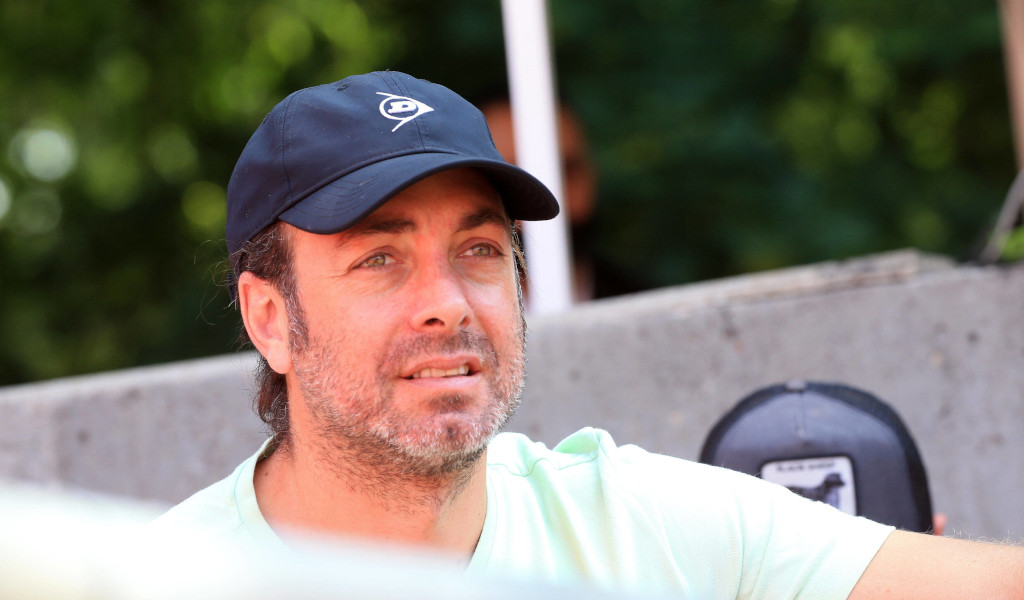 US Open champion Dominic Thiem will be without his coach Nicolas Massu for the first few weeks of the Australian swing after the Chilean returned a positive coronavirus test.

Thiem was on board a chartered flight from Austria to Australia and he had expected to meet up with Massu, who was flying from South America, in Melbourne.

However, Thiem’s father Wolfgang revealed to media that Massu had tested positive for COVID-19 and, as a result, was not allowed to fly to Australia.

“Before we took off, we received the surprising message from Nicolas Massu that he had a positive test,” he told Austria’s Kurier daily.

“Nico will be tested again in a few days. We hope that he will be negative then and he will be able to follow suit soon.”

It remains to be seen if Massu will be allowed to link up with Thiem as Rafael Nadal’s coach Carlos Moya has announced that he won’t join the 20-time Grand Slam winner Down Under as “the Australian government is not authorising separate travelling and arriving at the beginning of the tournament”.