Easy does it for Dimitrov and Shapovalov 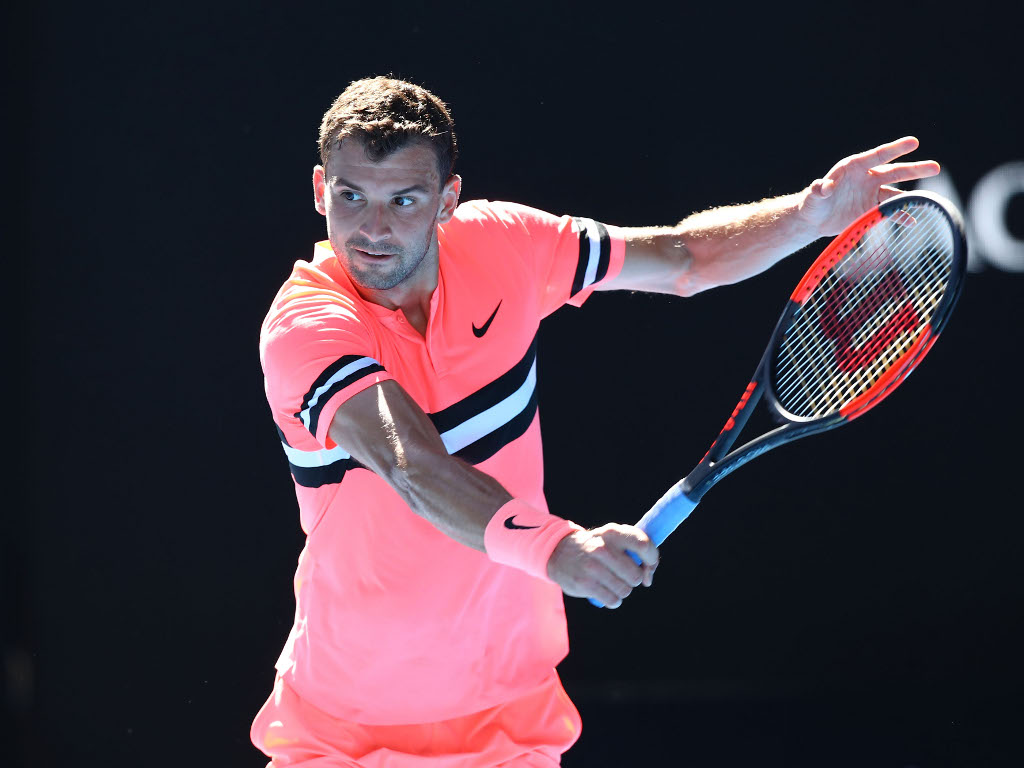 World No 3 Grigor Dimitrov brushed aside qualifier Dennis Novak in straight sets on Monday to book his place in the Australian Open second round.

The Bulgarian, who reached the semi-finals at Melbourne Park last year, needed just one hour and 38 minutes to beat Novak 6-3, 6-2, 6-2 at Rod Laver Arena, hitting 21 winners.

“I just tried to be compact, focused, used every opportunity I had and tried to save some energy,” Dimitrov said after the match.

Up next for the 26-year-old is either American Mackenzie McDonald or Swede Elias Ymer.