Easy wins for Osaka and Strycova 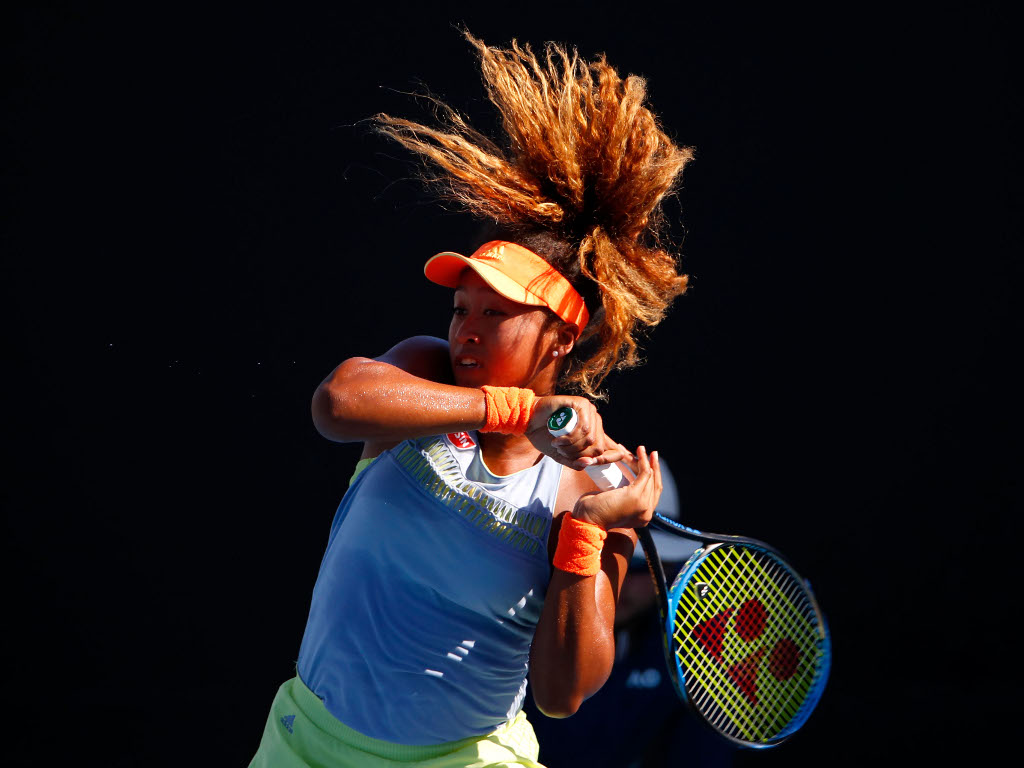 World No 72 Osaka required just one hour and 13 minutes to see off the Australian 6-4, 6-2 on Margaret Court Arena on Saturday.

The Japanese player broke the world No 17 in the opening game of the match and took 38 minutes to wrap up the first set. She then took a 3-0 lead in the second set and easily saw out the match.

WHAT a way to finish!@Naomi_Osaka_ books her spot in the 4R in style. #AusOpen pic.twitter.com/1DpSxLj4Kz

“I feel really happy, but also kind of sorry because I know you guys really wanted her to win,” the 20-year-old said.

“So thank you very much because I’ve never played in an atmosphere like this. I’ve always wanted to play against an Australian player, because on TV it seems really cool. So thank you.”

She will face world No 1 and top seed Simon Halep next after the Romanian claimed an epic 4-6, 6-4, 15-13 win over the unseeded Lauren Davies.

The 20th-seeded Strycova beat American Bernarda Pera, who overcame British No 1 Johanna Konta in the second round, 6-2, 6-2 in one hour and nine minutes.

Two breaks of serve in each set was enough for the Czech player to secure the win and she will face compatriot Karolina Pliskova next after the sixth seed beat Lucie Safarova 7-6 (8-6), 7-5.