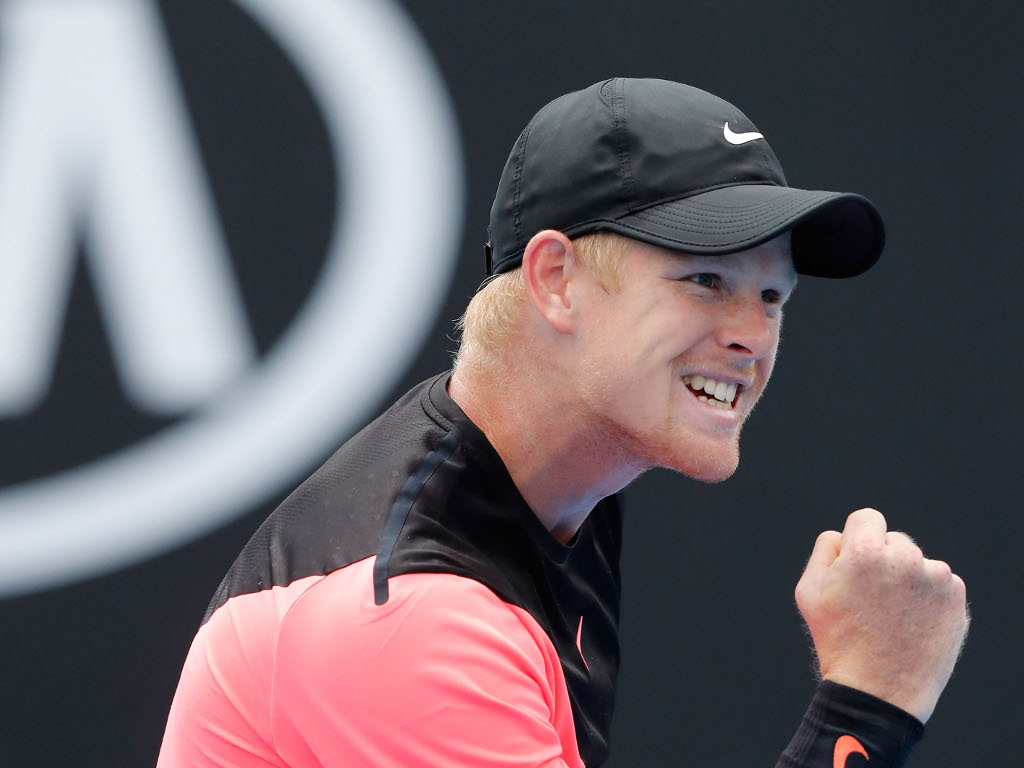 Great Britain’s Kyle Edmund caused one of the upsets on day one of the 2018 Australian Open as he beat US Open finalist Kevin Anderson.

After four hours, @kyle8edmund progresses to the second round after a thrilling victory over 11th seed Kevin Anderson. #AusOpen pic.twitter.com/PbNrNkqMLe

The duo also did battle in the French Open last year and on that occasion it was the South African who came out on top in five sets so Edmund was happy to reverse the roles.

“The match was such a rollercoaster. You just have to stay tough as much as you can,” the Brit said.

“We had a five-set match in the French Open last year and again in the fifth set I was just thinking about that and I didn’t want the same thing to happen again.”

He added: “It’s been asked what I’m going to try and do this year and one of the things I’ve been quite open about is I lost a lot of tight matches and what I need to do to turn them.

“So far this year I’ve won two out three three-setters and a fifth set against a quality opponent who made the US Open final.”

Next up for Edmund will be Uzbekistan’s Denis Istomin, who caused a major upset last year when he beat Novak Djokovic in the second round.

“He’s, obviously, one of those guys that’s always really solid, really professional, always around the same ranking. You know what you’re going to get with him,” Edmund said.