Edmund the real deal Down Under 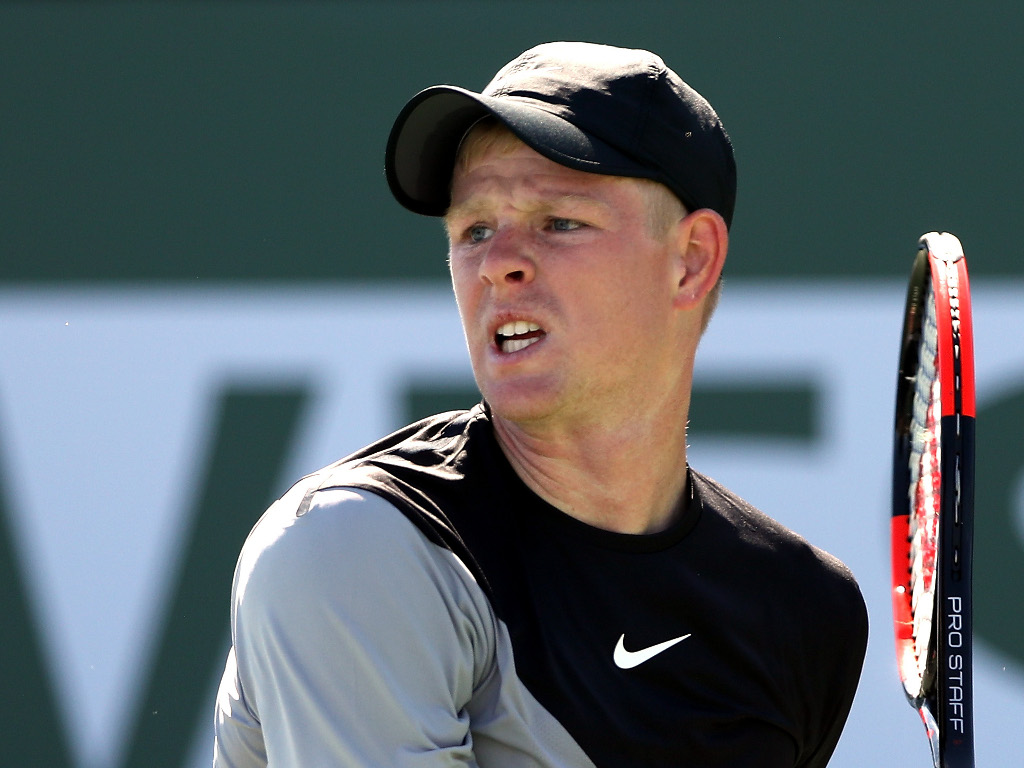 The 2018 Australian Open was a chance for the younger generation to really make their mark on the game, with Andy Murray absent and Novak Djokovic clearly not fully fit heading to Melbourne Park.

However, one again it was the old man of tennis who shone through, with Roger Federer claiming a sixth Aussie Open crown and 20th Grand Slam title.

The ‘big four’ have dominated the sport for the past decade, with very few players even threatening to join their club, but Kyle Edmund’s rise in the Australian Open showed that he is ready for that challenge.

The 23-year-old has threatened to make the breakthrough during the past couple of seasons with a few notable scalps plus a run to the fourth round of the 2016 US Open, but he took his game to a new level Down Under.

Working behind a powerful serve, the South African-born ace took out the likes of Kevin Anderson, Denis Istomin, Andreas Seppi and Grigor Dimitrov before finding Marin Cilic too hot to handle in the semis.

He has now overtaken Murray as the British number one and, although playing down the feat due to the Scot’s injury absence, there seems no question that he is destined for a stellar career at the top.

While the Australian Open proved that he has the game to challenge the best, he was also strong mentally and that is a huge positive for the challenges ahead.

Edmund appears to be a level-headed person and one that will not be too affected by the trappings of fame and success which go with being the nation’s best player.

He may have to wait a few more years for a first Grand Slam, with Rafael Nadal, Djokovic and Murray seemingly not done yet, while Federer’s longevity continues to deny all logic.

Another player to emerge from the tournament with credit and one that may enjoy a rivalry with Edmund over the next decade is Chung Hyeon.

A run to the third round of the 2017 French Open was the South Korean’s best return in the Slams until making the Melbourne last four, and who knows what might have happened had he been fully fit against the Swiss.

Accounting for Alexander Zverev and an out-of-sorts Djokovic along the way is no mean feat and the world number 23 looks destined for the top 10 in the near future.

Djokovic’s fourth-round exit plus Nadal’s retirement against Cilic hinted that men’s tennis is on the cusp of a changing of the guard.

The duo, along with Murray, have seen off all-comers over the years which seems to have taken its toll, and it would be no surprise to see them cut back their schedules when fit to prolong their careers.

The Australian Open showed us that there is talent emerging but until someone can find a way of getting past Federer, then there is going to be a familiar name on the biggest trophies for a while yet.