Elena Rybakina draws on her Wimbledon title experience: ‘I can do it again’ 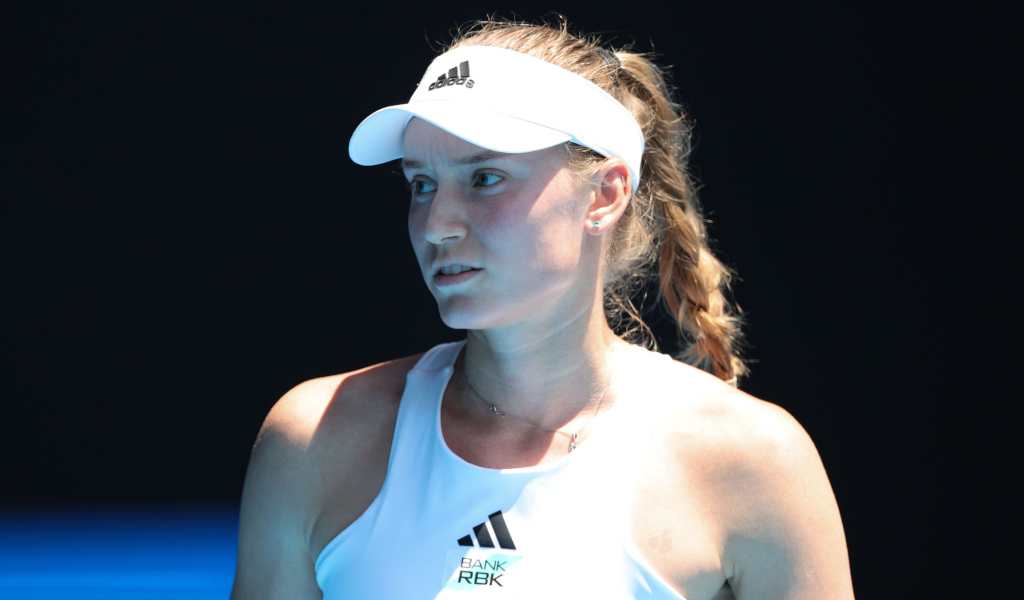 Wimbledon champion Elena Rybakina feels she is reaping the benefits of experience as she chases a second Grand Slam title at the Australian Open.

The 23-year-old continued her fine form at Melbourne Park with a 6-2, 6-4 victory over Jelena Ostapenko to reach the semi-finals.

As expected between two of the biggest hitters on the women’s tour, this was first-strike tennis, with nearly three-quarters of the points being decided in four sets shots or fewer.

But Rybakina was the steadier while her serve, the best in the women’s game following Serena Williams’ retirement, yielded 11 aces and was a key difference between them.

Rybakina was a surprise champion at the All England Club but it would not be a shock if she ended the fortnight lifting the trophy here, particularly with the conditions favouring flat hitters.

“I think of course I got all the experience at Wimbledon and it’s helping me now this time here in Australia and I know what to expect,” she said.

“I already did it once and of course I got confidence that I can do it again. I did really good preparation with the team. I’m not really surprised with the results. I’m happy. I’m just hungry to work and improve more.”

Much of the focus at Wimbledon centred on Rybakina’s nationality following the banning of Russian and Belarusian players.

Born in Moscow, she switched allegiance to Kazakhstan in 2018 after the country’s tennis federation offered to support her financially.

Quizzed again on the subject here, Rybakina, who has her family with her, unlike at Wimbledon, said: “I think at Wimbledon I answered all the questions and there is nothing to say any more.”

Both players had caused upsets in the previous round, Rybakina defeating world number one Iga Swiatek and Ostapenko powering past Coco Gauff.

The Latvian, French Open champion in 2017, was through to her first grand slam quarter-final for nearly five years, but produced too many errors to put any real pressure on Rybakina.

The Kazakh, who is edging closer to the top-10 position she would have occupied had Wimbledon offered ranking points, broke serve to open the match and was 3-1 ahead when a heavy shower caused a delay and led to the roof being shut.

Rybakina maintained her momentum on the resumption to take the first set and, although Ostapenko opened up a 2-0 lead in the second, she could not hold onto it.

Ostapenko, one of the bluntest speakers on tour, did not mince her words afterwards, saying: “I think in general today, the level of the match was much lower than the previous one.

“It felt like me and Coco, we had like a really high level of tennis and we played really well. It’s a little shame that I couldn’t bring this level of the tennis today.

“Obviously she was serving well but I felt like, already in the second set when I had the longer rallies with her, I was winning most of them, so that was my goal, to make her play.

“I felt like maybe (playing) mixed doubles yesterday was a little bit not the right decision to play that late.

“But in general I think I can take only positive things out of this week because it’s only the beginning of the season and, if I keep working and keep playing the same way, I think I can be a dangerous player.” 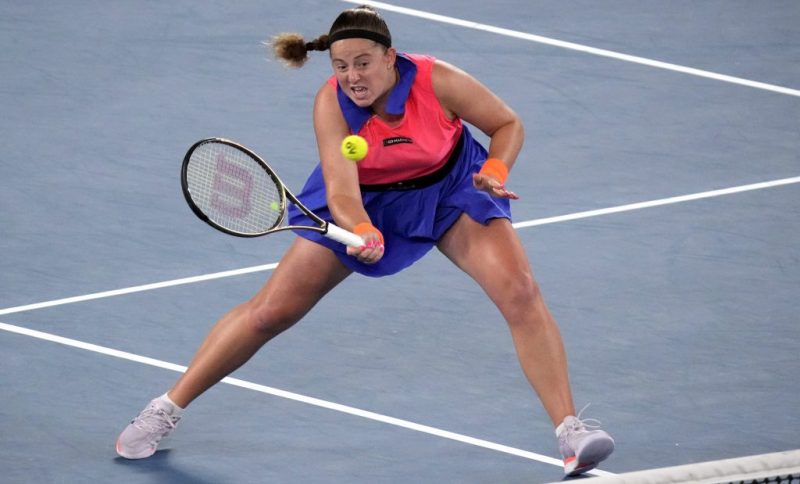 Ostapenko again showed her frustration with the automated line calling and said her opponent was “lucky in many moments”.

“Some balls were not a little out, they were a bit out and they were not called,” she said.