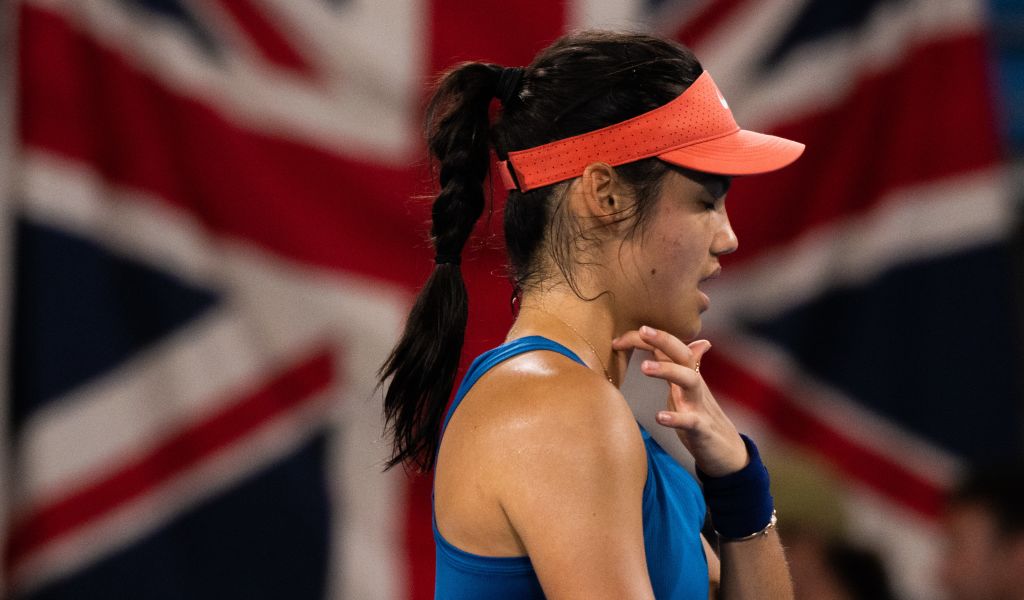 Emma Raducanu suffered a miserable start to 2022 as she was crushed by Elena Rybakina 6-0, 6-1 at the Sydney Classic, with Mats Wilander giving Tennis365 his view on what realistic targets can be set for the teenager this year.

Raducanu shot to international superstardom as she won the US Open last September, with her life-changing overnight after a remarkable run of ten wins in New York.

Yet eight-time Grand Slam champion Mats Wilander has told Tennis365 that expectations around the British teenager need to be diluted despite her high-profile status as she prepares for next week’s Australian Open.

“The second week of majors is something she needs to be aiming at pretty much all the time,” believes Wilander, speaking exclusively to Tennis365 at a Eurosport/discovery+ event.

“She doesn’t have the respect in the locker room yet though. You don’t win respect by winning one major and winning nothing else.”

Wilander secured a shock win in the 1982 French Open as he stunned some of the game’s biggest names in Ivan Lendl, Vitas Gerulaitis and Guillermo Vilas to lift the title in Paris and he sees similarities with his own story and that of Raducanu.

“Mentally it’s not that easy to suddenly create some kind of artificial confidence from winning a major,” he added.

“I won my first major when I was very young, at 17-year-old. I knew I had beaten the best players in the world along the way and my confidence level got really high. That was because I’d done something before I won the French Open as well.

“For her (Raducanu), getting the fourth round of Wimbledon was amazing, but I think she needs a few more matches under her belt so the locker room sees she can be good, even on her worse day.

“We were looking for stories on the women’s side of the game and then we had Naomi Osaka before Emma and Leylah Fernandez came along. The way they behaved on court stole everybody’s heart and it was too good to be true.

“Why did she win? (the US Open). Some of the players she faced along the way like Maria Sakkari, this was their chance and they couldn’t step up to the plate.

“You can have a good two weeks on tour these days and it was much harder to do that years ago when power was not an issue.”