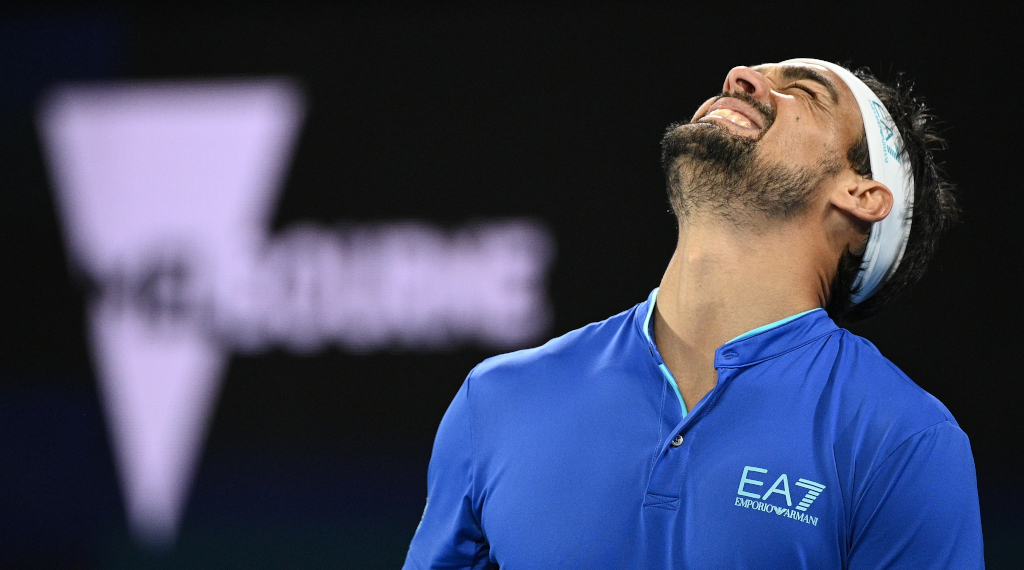 Their nearly four-hour clash clearly didn’t drain them enough as Fabio Fognini and Salvatore Caruso decided to have a furious argument at the end of their second-round Australian Open match.

Angry that the unseeded Caruso didn’t apologise for a few “lucky” points during the match, Fognini decided to have a go at his compatriot at the net as he accused of him

A court supervisor eventually had to separate them and Fognini, who will face Australian 21st seed Alex De Minaur in the third round, finally got to his on-court interview, saying: “I’m tired. Salvatore was fighting every point … it was up and down, I was lucky.

“That kind of match especially against someone from your own country, are always tough. He gave his all till the end.”