Federer hopes to go all the way again 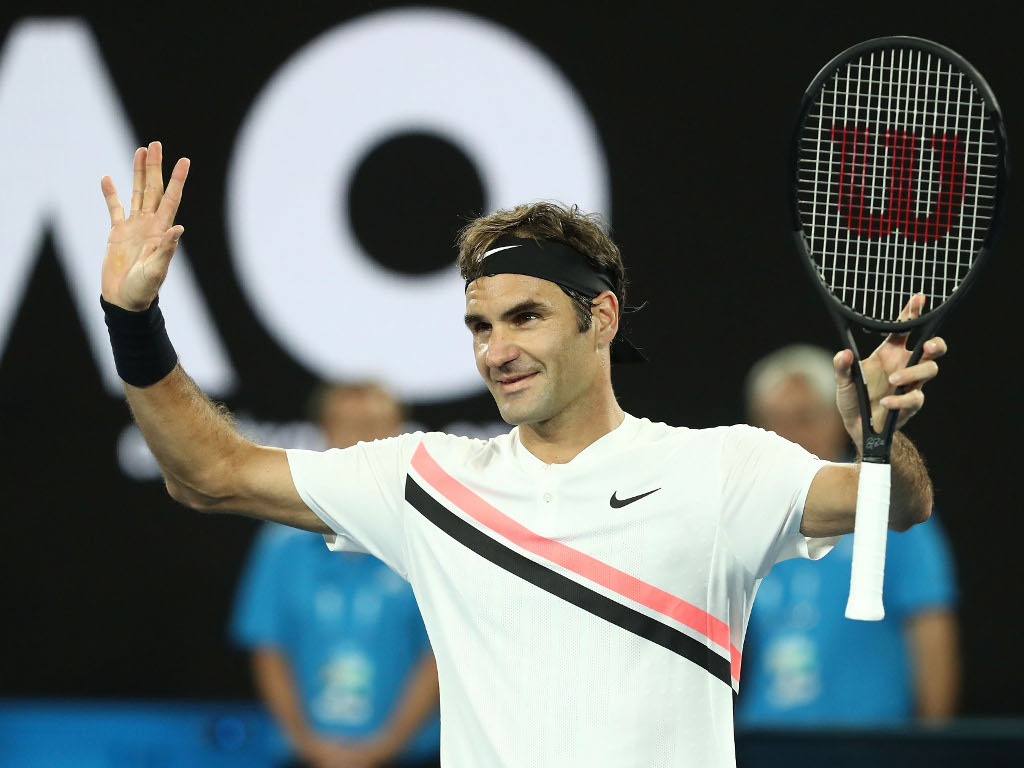 Defending champion Roger Federer sailed into the second round of the Australian Open on Tuesday with a straight sets win over Aljaz Bedene.

Federer, who is looking for his sixth title at Melbourne Park, was never troubled by the Slovenian as he broke once in both the first and second set and twice in the third to claim a comfortable win.

The victory took the world No 2’s record at the Australian Open to 88-13, and next up for the 36-year-old is Germany’s Jan-Lennard Struff.

The defending champion is through to the second round!@rogerfederer with his 88th win at the #AusOpen.

Federer is one of the favourites to win the title along with world No 1 Rafael Nadal, who has struggled with injury in the build-up to the first Grand Slam of the year, but the veteran says his rival is on good shape.

“Rafa is in tip top shape. Last year could have been my favourite year of my whole career.”