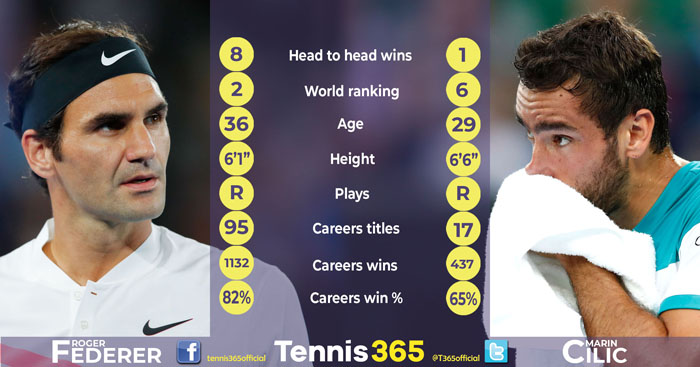 We preview the Australian Open men’s singles final and give you everything you need to know ahead of Roger Federer’s intriguing clash with Marin Cilic.

It’s the first Grand Slam of the season and both players have reached the final, so they are obviously in fine form.

Cilic has won nine of his ten matches so far in 2018, all on a hard surface, with only Gilles Simon able to get the best of him so far. That defeat came in the semi-final of Chennai.

However, even in that defeat there is a case to be made that he was the better player. He actually won a greater number of points than Simon throughout the game, but he failed to convert the chances he created and ultimately beat himself with a dismal 30% success rate on break points.

Federer, meanwhile, hasn’t lost a set so far in 2018, which is even more impressive considering he had no warm-up tournament ahead of the Australian Open.

He has defeated Aljaz Bedene, Jan Lennard Struff. Richard Gasquet, Marton Fucsovics and Thomas Bedene in straight sets so far, with Hyeon Chung retiring hurt against him in the semi-final inside of two sets.

We are talking about Roger Federer here, so obviously it’s much more likely than not that he’s going to be favoured in the H2H. He is too, quite spectacularly so, with Marin Cilic, who has been on the wrong end of defeats in eight of his nine clashes with the 19-time Grand Slam champion. 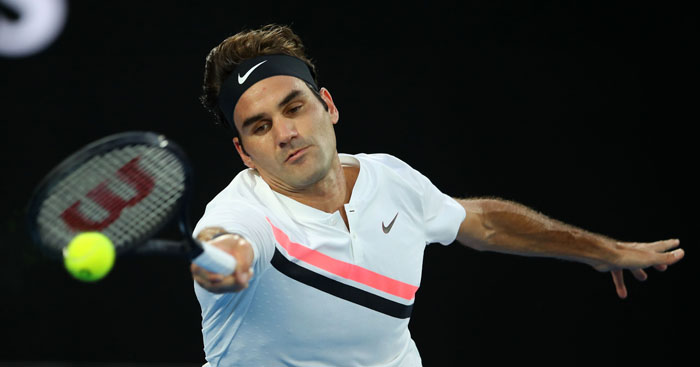 Cilic’s only win came in the semi-final of the US Open in 2014, when he actually won it in straight sets before beating Kai Kishikori in the final to claim his only Grand Slam title of his career to date.

They have only met in one final so far to date, last year’s Wimbledon final, when Federer won in straight sets. Ironically, Cilic’s poor performance that day was down to suffering with blisters that actually reduced him to tears on the day – the exact same injury that forced Nyeon Cung to retire against Federer in the Australian Open semi-final. 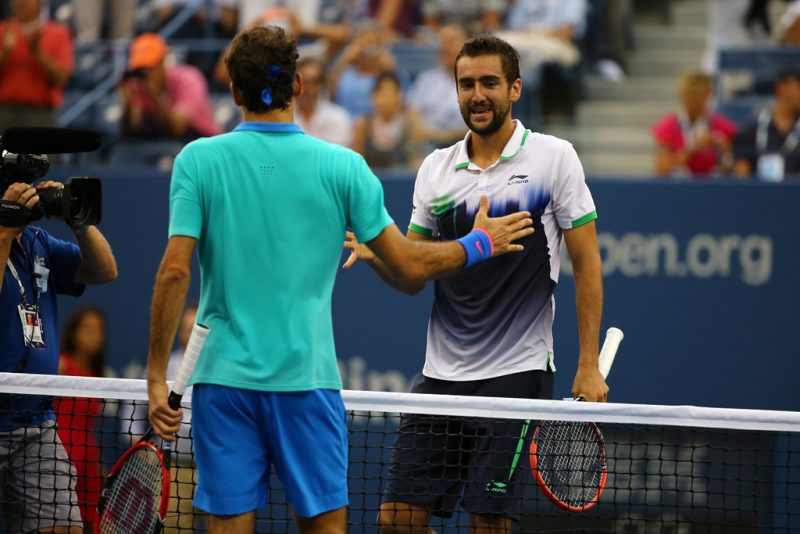 Despite that Wimbledon disappointment, Cilic insists he is not on a revenge mission at Melbourne Park.

“Those things happen,” he said, looking back on his painful experience at the All England Club.

“That’s sport in a way. For me it’s great to be in the final again, giving myself another opportunity to win a Grand Slam. I’m playing very good tennis and am definitely very excited for the rest of 2018.

“Roger is always looking to play extremely aggressive. But I think with my own game, if I’m playing aggressive, I can match him. Obviously it’s difficult if you’re running around and he’s controlling things.”

Federer, meanwhile, is well aware of the threat the 29-year-old Croatian will pose.

“I like his attitude,” Federer said. “He’s very professional. He’s always very much the same, regardless of whether he wins or loses. I like that attitude. On the court, he’s a winner.

“You can see it in the way he behaves on the court. He’s there to win and not just to be there. Sometimes you see other players and you feel like they’re happy to have made the quarters. I think he strives for more. I like those attitudes.”

“I just hope I’m going to have a good start to the match. I hope I can mix up my game. I hope I can start serving well from the get-go, not get into too much trouble early. I hope I can read his serve and all these things.

“I’m just pleased that my game has actually been good from the very beginning of the tournament so far. I’ve won all my matches without dropping a set.

Federer is the strong favourite at 2/9 with Betfred, so if you’re looking for some value it may be worth getting behind Cilic. At 3/1, that will certainly be tempting enough to interest most, particularly given he’s got the best of Federer before on the big stage and the form he has shown this year. 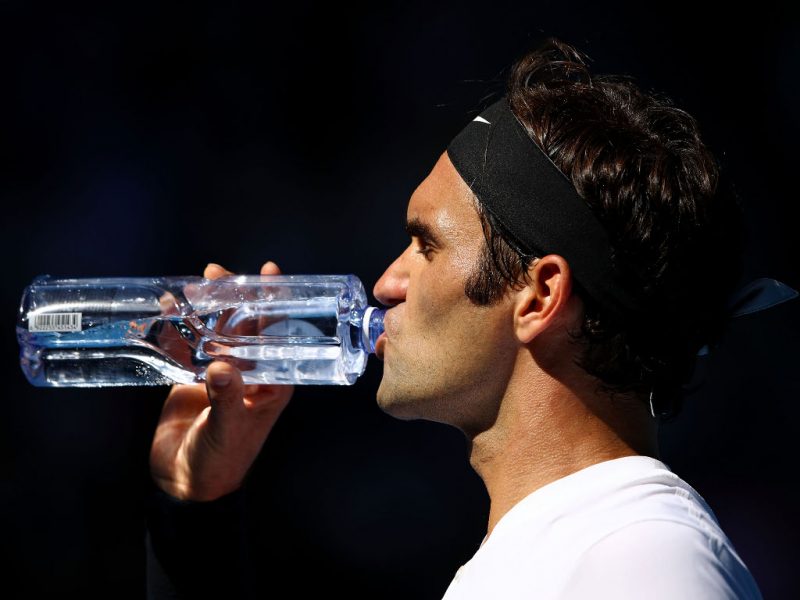 Federer hasn’t yet dropped a set this year and what an achievement it would be to go the whole tournament with that record still in tact. He is 13/10 to win the final in straight sets, which highlights just how dominant he’s been.

The 5/2 on offer with Betfred for Federer to win 3-1 looks better value, though. It’s hard to imagine Cilic’s serve not being a tough nut for the Federer to crack at some point during the game, and Cilic has won more tie-breaks out of the two men in their matches so far.

With that theme in mind, a cagey opening set requiring a first-set tie-break that Cilic wins is available at 6/1, and that looks the best value of all for punters.