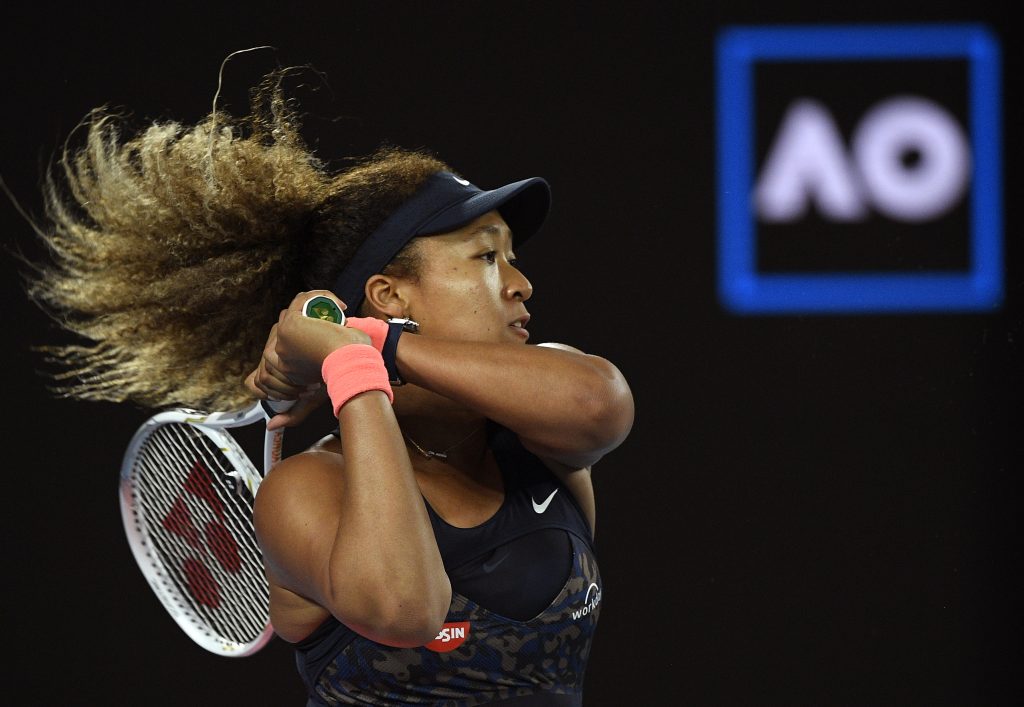 The third seed beat Jennifer Brady fairly comfortably in straight sets in the final, though in the two weeks proceeding that there were several great matches in the women’s draw.

Oli Jefford takes a look at five of the best women’s singles matches that took place at Melbourne Park this year.

Many were intrigued to see how Andreescu fared after more than year out of the sport, and her comeback match proved to be just as dramatic and entertaining as many of her matches in 2019.

The Canadian impressed as she comfortably took the opening set though was pegged back by Buzarenescu, who was in the draw as a lucky loser, and she forced a decider.

The Romanian held three break points at 3-3 in the decider, though Andreescu rallied and won the final three games to seal a thrilling victory on the opening day of the event.

After a largely quiet opening couple of days, this was one of the matches that helped kick the tournament into life in front of a raucous crowd on the Margaret Court Arena.

In front of her home crowd, Tomljanovic played fearless tennis to edge the first set, though the second seed responded to force a decider.

A thrilling final set followed and Tomljanovic nearly pulled off the upset, holding a 5-2 lead, though Halep rallied and claimed the final five games to edge out the Australian in a high-quality and entertaining battle.

Having knocked out defending champion Sofia Kenin in the second round, Kanepi was hoping to knock out another seed when she took on Vekic.

The Estonian has proven to be a strong Slam performer over the years and, after taking the second set, held match points to seal a spot in the second week.

However, in a gruelling contest, 28th seed Vekic fought back and claimed victory in the deciding set to reach the fourth round at Melbourne Park for the first time.

This match perhaps decided who was going to win the title, with Muguruza and Osaka having both approached this match in strong form.

Muguruza was down an early break though rallied to take the opening set and broke early on in set two, only for Osaka to raise her level and rally to force a decider.

The Spaniard was once again ahead in the decider and played superbly to force a 5-3 lead, though the Japanese saved two match points and played her very best tennis to win the final four games and prevail, less than a week before she secured the title.

This generational battle took place shortly after Osaka’s win over Muguruza, and was just as tight as Williams and Sabalenka battled it out on the Rod Laver Arena.

This was a hard match to predict ahead of the contest and it seemed experience would help Williams as she took a tight opening set, though Sabalenka produced some wonderful tennis to dominate the second set and force a decider.

It appeared that the Belarusian would claim victory after rallying from 1-4 down in the decider to level the score at 4-4, though Williams held her nerve and the tenth seed broke in the final game to reach an astonishing 13th Australian Open quarter-final.