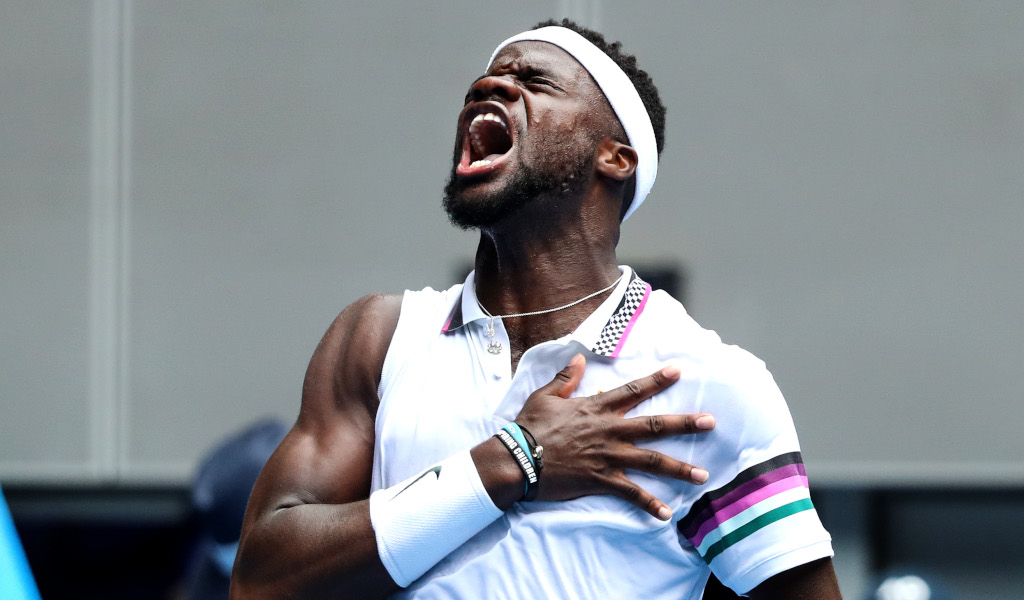 Frances Tiafoe claimed one of the biggest wins of his career as he upset fifth seed Kevin Anderson in the second round of the Australian Open.

The 20-year-old Tiafoe is one of the rising stars in men’s game, but the more experienced Anderson was still expected to comfortably see off the American.

It all went according to plan for two-time Grand Slam finalist as he won the opening set, but Tiafoe eventually outlasted him 4-6, 6-4, 6-4, 7-5 in two hours and 56 minutes.

A single break of serve in the opening set was enough for Anderson and he then raced into a 3-0 lead after breaking in game two, but Tiafoe hit back with breaks in games five and nine.

The big-serving South African required treatment on his shoulder, but his younger opponent didn’t let up as he claimed a single break in the third and fourth sets to secure the win.

"I went to a different place. I dug insanely deep."

He will take on Andreas Seppi next after the Italian beat Jordan Thompson from Australia 6-3, 6-4, 6-4.