Gael Monfils to miss Australian Open, admits he is reconsidering retirement plan after birth of his daughter 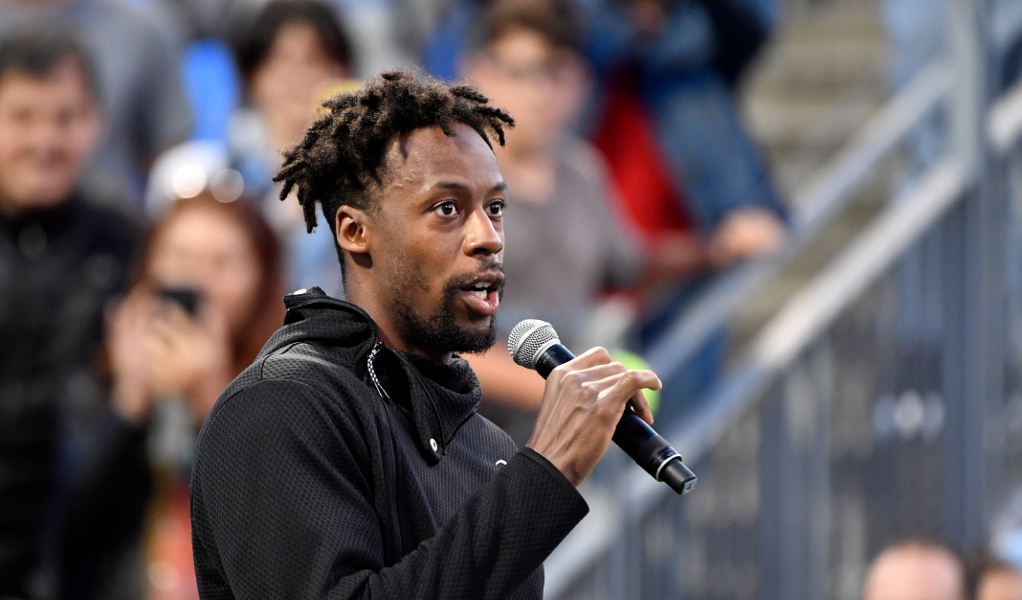 Gael Monfils will miss a fourth consecutive Grand Slam as he has opted to skip the 2023 Australian Open in order to use his protected ranking at Roland Garros.

The Frenchman reached the quarter-final at Melbourne Park at the start of 2022, but he played in only eight tournaments this year due to injury.

He underwent heel surgery in May and missed the French Open and Wimbledon before returning for the North American hard-court season. However, he suffered another setback at his comeback event at the Canadian Open and called an early end to his campaign.

Although his latest recovery is going well, he has decided to sit out the Australian summer and will focus on the clay-court season, which culminates in his home Grand Slam, the French Open at Roland Garros.

“I think that you know, there is the protected ranking, when you don’t play for a certain amount of months. I know that if I take it, I have to not play the Australian Open to reach the six months needed and that will be my decision,” he told Canal+ during an interview.

While regaining full fitness will be key for the tennis veteran during the 2023 season, it will ultimately be a year of “transition” as he wants to be in peak condition for the 2024 campaign and the Paris Olympics in particular.

“2023 is an important year for me, a year of transition, transition between my injuries and the fact to be competitive to try to qualify for Paris 2024. I would not like to miss them [Olympics], it would be my last one,” the former world No 6 said.

“I hope that 2024 would not be my last year but maybe the one after that.”

Monfils, who has won 11 ATP Tour singles titles with the last coming at 2022 Adelaide International, has in the past stated his desire to play until the age of 40, but that seems highly unlikely these days as he wants to spend more quality for his daughter.

The 36-year-old wife’s, fellow tennis player Elina Svitolina, give birth to their first child, Skai, in October and his time away from tennis has been used productively at home.

He added: “Before, I said that I wanted to play until I’m 40 but the more time I spend with my daughter, the more I’m thinking that maybe I’ll play a bit less.”