Gallery: The story from day six at the Australian Open 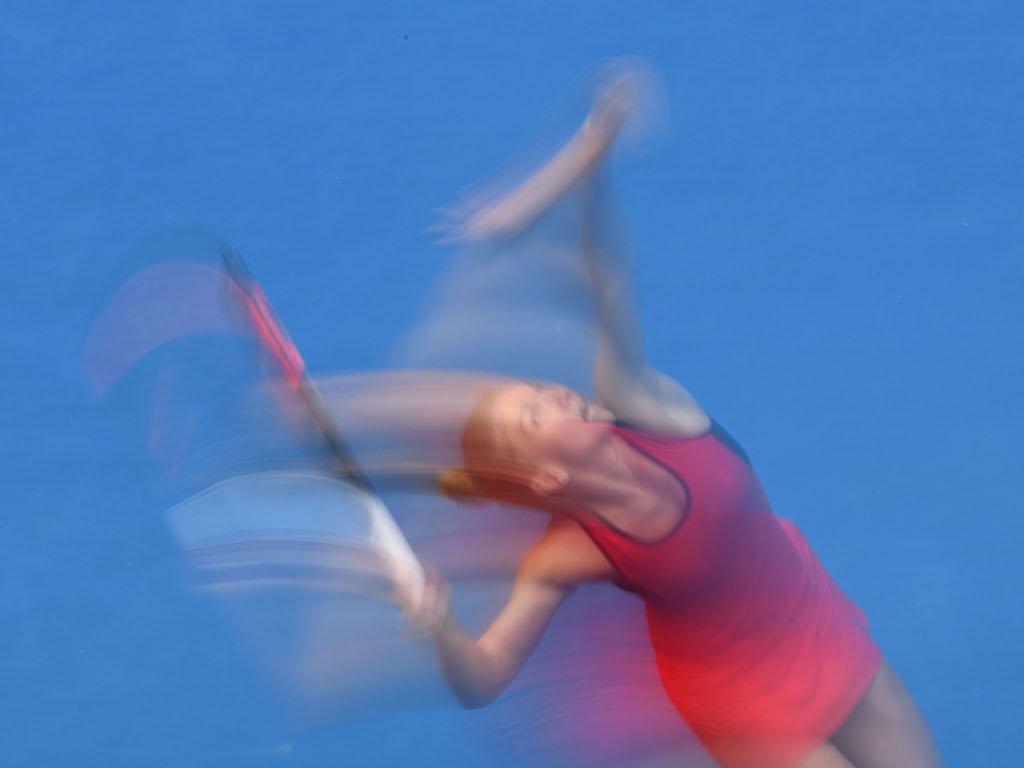 We give you a pictorial of the sixth day’s action at the 2018 Australian Open at Melbourne Park.

The clock tells the story of the marathon three-set match between top seed Simona Halep and Lauren Davies. 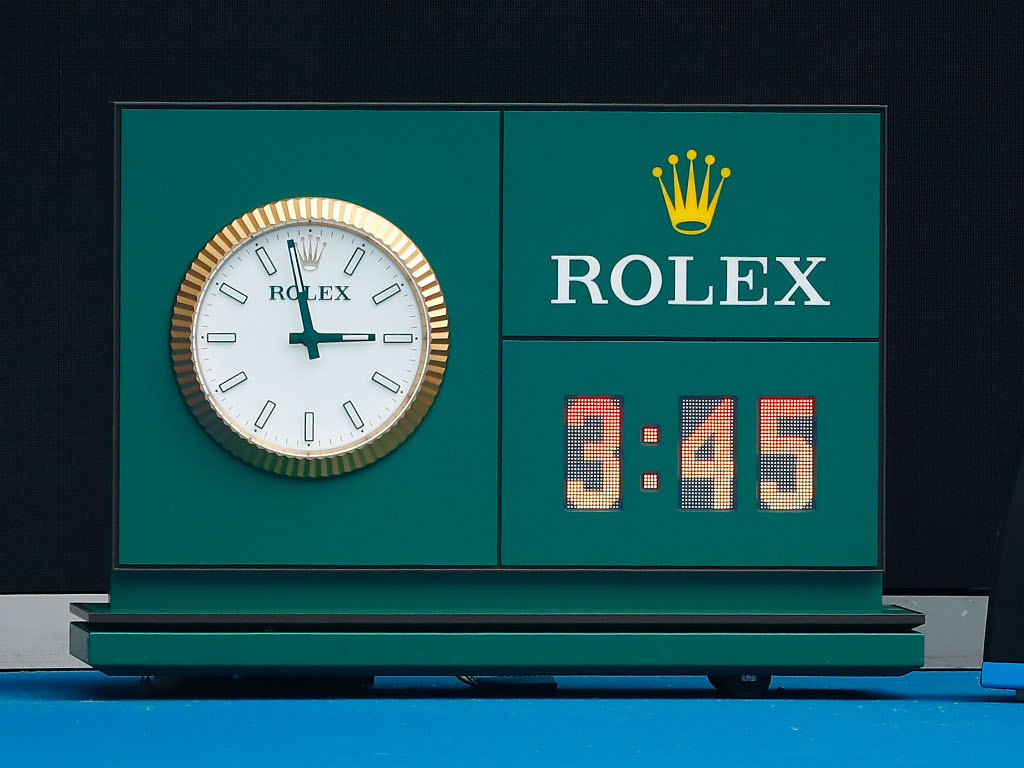 Yep, Halep and Davies made us all fee a bit dizzy. 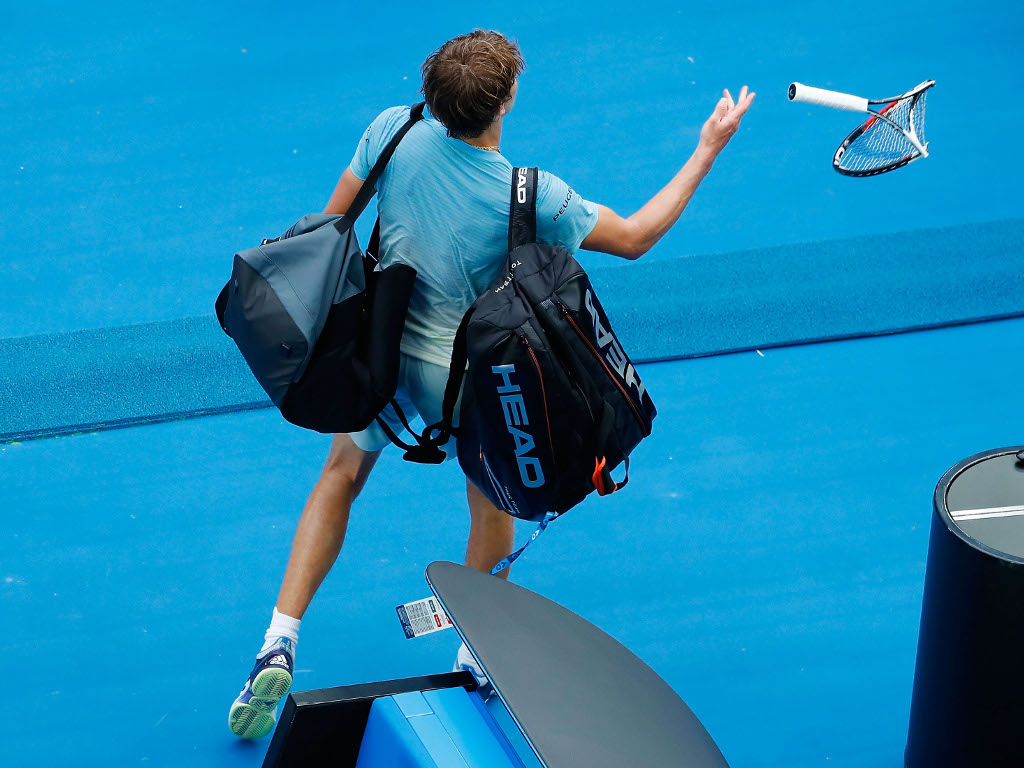 Tomas Berdych was involved in a heated exchange with the umpire, but he kept his cool when he was playing actual tennis as he beat Juan Martin del Potro in straight sets. 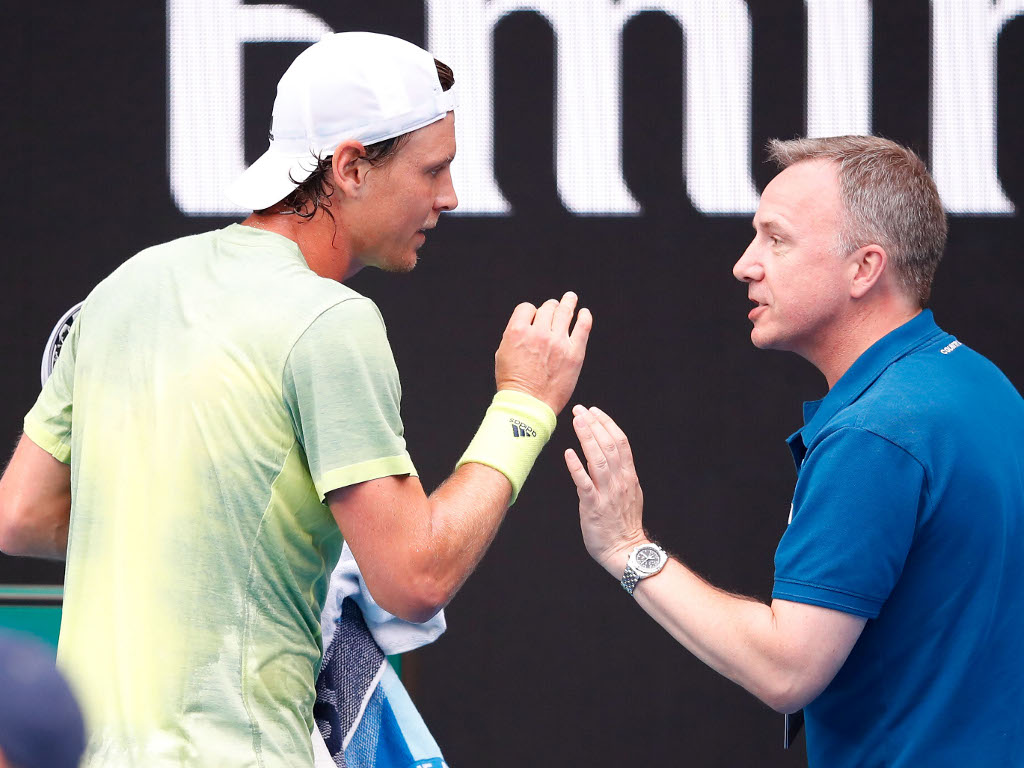 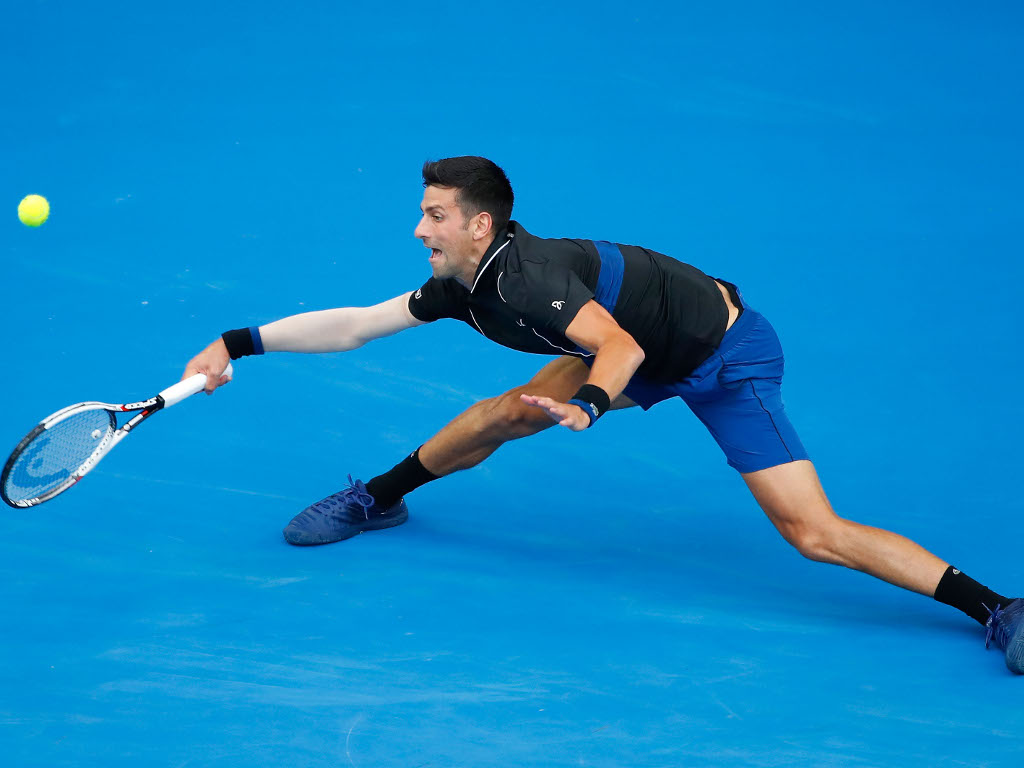 It’s that winning feeling for Angelique Kerber as the 2016 champion made a big statement as she brushed aside Maria Sharapova. 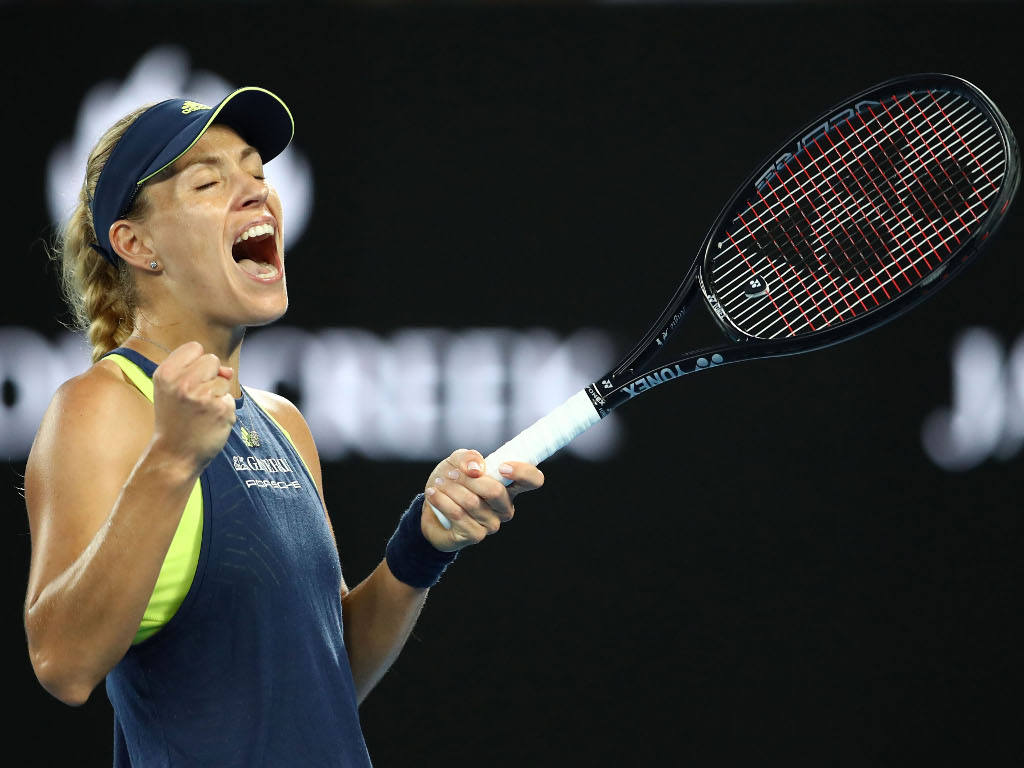 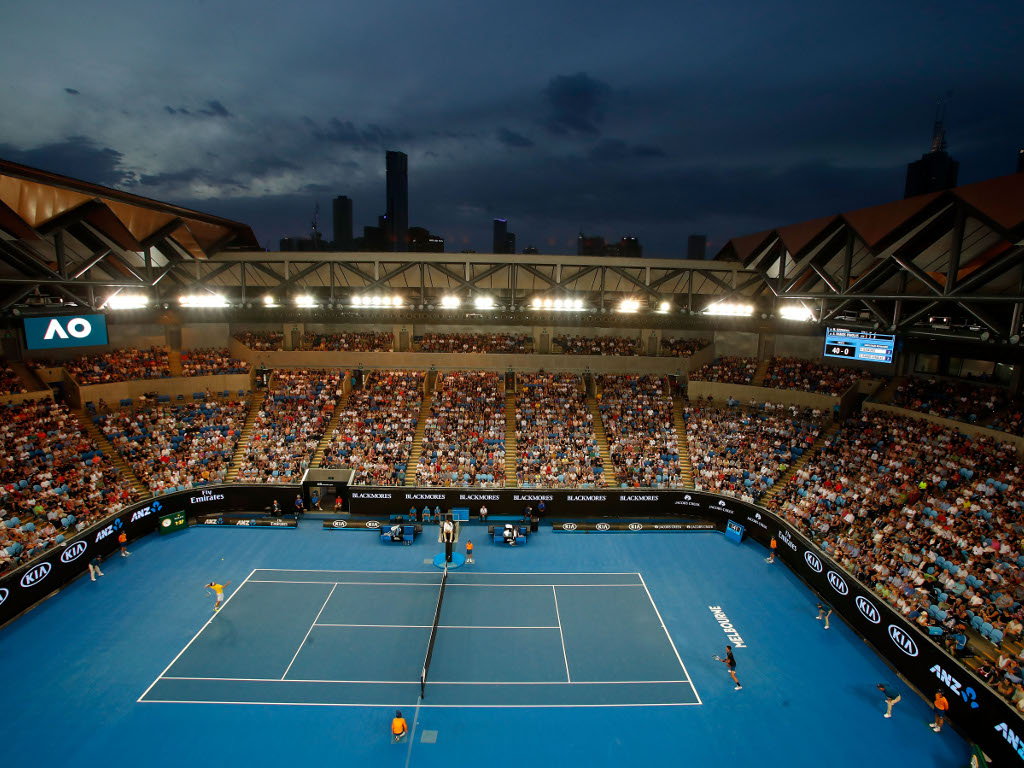 Defending champion Roger Federer won the battle of the one-handers as he beat Richard Gasquet. 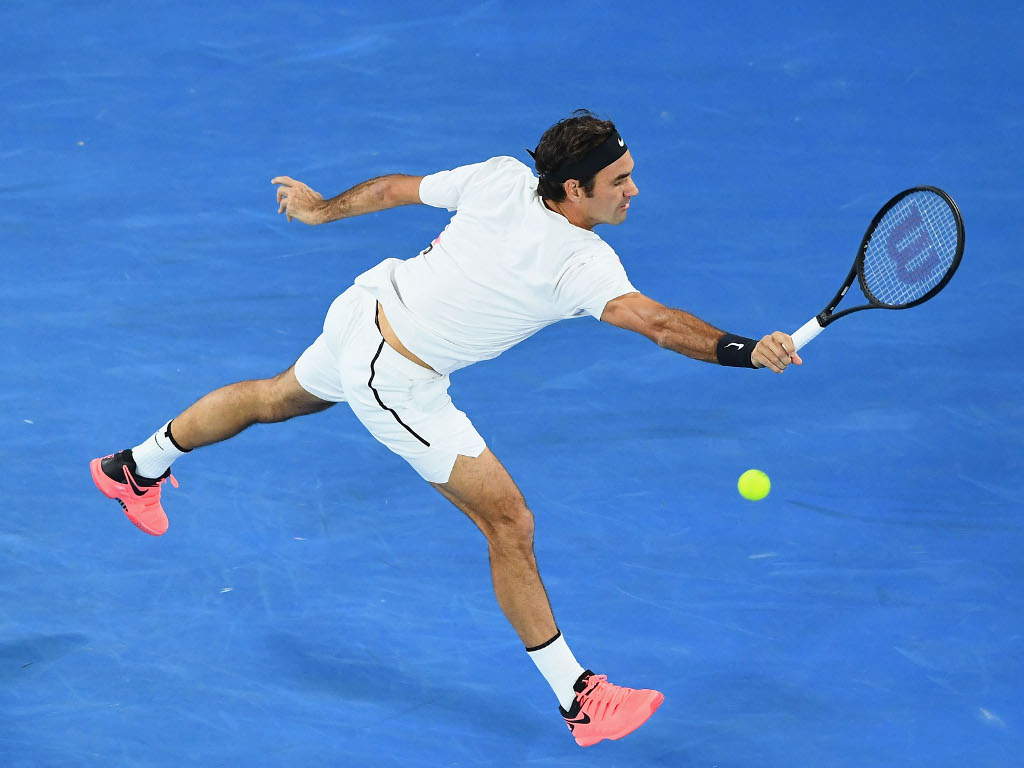