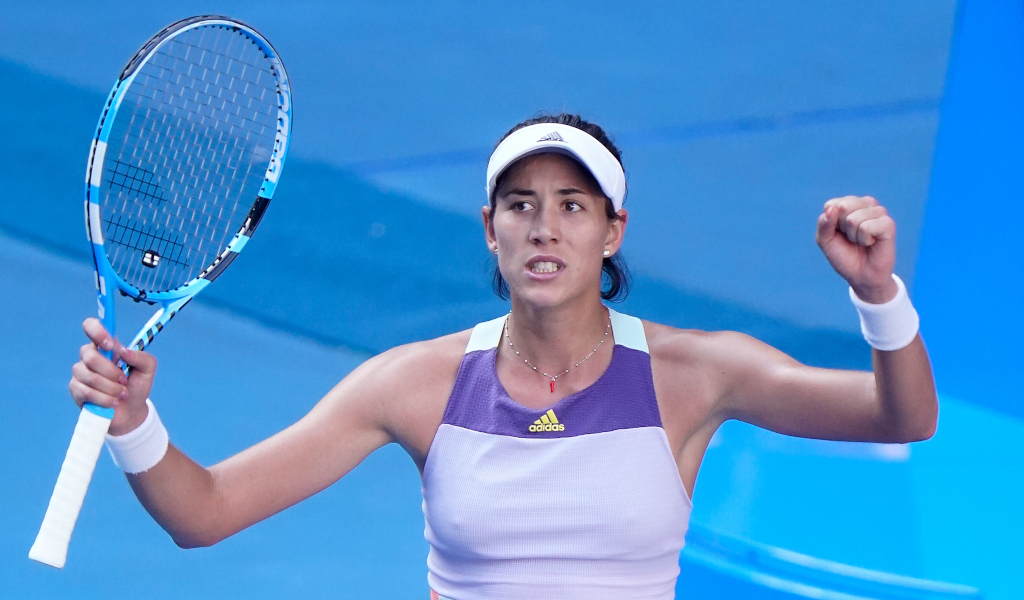 The renaissance of Garbine Muguruza continues as the Spaniard has reached the Australian Open final on the back of an excellent win over Simona Halep.

However, she has started the 2020 campaign with a run all the way to the final of the season-opening major at Melbourne Park.

The unseeded Muguruza held off the reigning Roland Garros champion to secure a 7-6 (10-8), 7-5 win on Rod Laver Arena.

Fourth seed Halep wasted two break points in game two and was made to pay for it as Muguruza broke in game seven to go 4-3 up, but the Romanian was back on level terms three games later.

However, the 26-year-old finally won the set at the third time of asking.

Halep had the early advantage in the second set with a break in game three, but Muguruza hit back immediately only for the Romanian to edge ahead again with a second break.

The world No 3 found herself serving for the set at 5-4 only for Muguruza to break again and the Spaniard then held her serve before claiming the decisive break in game 12.

“You start day by day, that’s what I was doing each match at a time,” Muguruza said. “Very excited to be in the final and I have one more match on Saturday.”

“I wasn’t thinking that I was down, I was thinking keep going and at some point you will have your opportunity. I knew I was facing Simona so it was going to be a hard match.

“I was just hanging in there and fighting with all the energy I had.

“Luckily I have 48 hours to recover now for the last match. We train all of our career to be able to play in this court and in front of this crowd.”