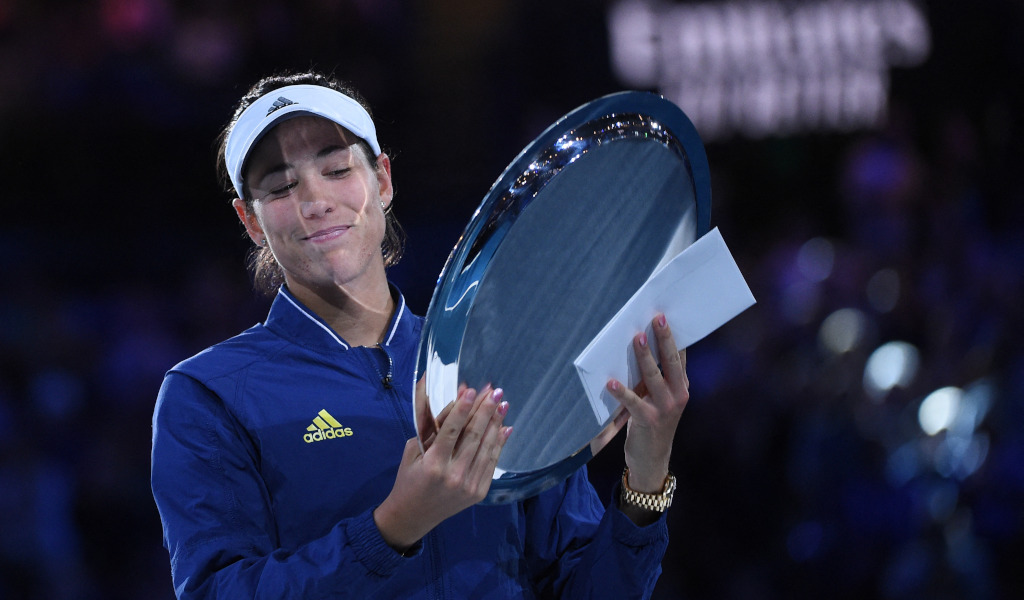 The 2020 Australian Open final didn’t pan out the way she hoped, but Garbine Muguruza is determined to keep working on her game in order to win more big titles.

Two-time Grand Slam winner Muguruza was a set up against Sofia Kenin on Rod Laver Arena on Saturday, but eventually suffered a 6-4, 2-6, 2-6 defeat to the 21-year-old American.

Naturally the Spaniard was heartbroken after the defeat, but making the final was neverthless a great achievement.

“I try to have a good perspective and not be too dramatic. Okay, you lost the match, was important one. But, hey, I’m here. I gave myself a chance to be in a final. You realise that, and you calm down a little bit,” she said.

“This court brings an energy and the crowd is what makes it special.”

Having won at Roland Garros in 2016 and Wimbledon the following year, Muguruza went through a bit of a slump the past two years, but she insists she “didn’t disappear”.

“I feel like I was playing a lot of tournaments. I was on the tour, guys. I didn’t disappear. I was there, but not reaching final rounds, for sure,” the former world No 1 said.

“I don’t think at all about the previous years – even the good ones or the bad ones. I feel like, what for? I got the best out of it, good or bad. I just started a new year. I have a new team. That’s it.”

Now that she has had another taste of a Grand Slam final again, Muguruza feels she knows where she needs to up her game to reach that level consistently again.

“I think I’m in a good process. I think I felt my game much better than before. I think I got to keep it that way, keep working physically,” she said.

“These events are really long, so you got to be strong. But just keep improving and being able to go far in the tournaments because then is when you face these top players. You get a feel of where your game has to go, what do I have to improve. These are the matches that really give you information.”