Goffin knocked out, but Thiem and Del Potro survive 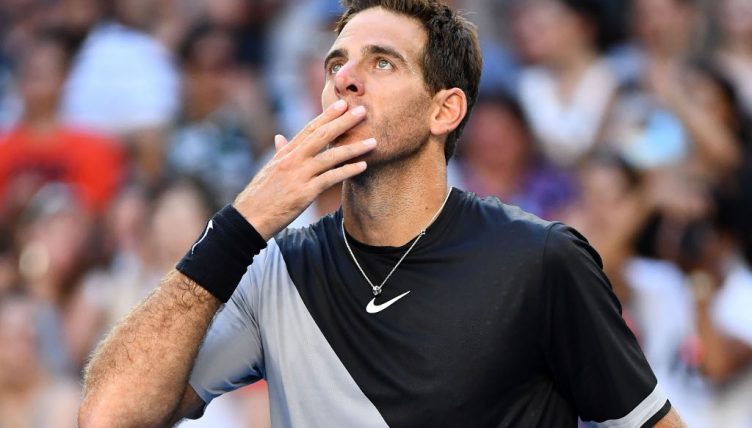 Seventh seed David Goffin crashed out of the Australian Open on Thursday, but Dominic Thiem and Juan Martin del Potro battled to victories.

.@julienbenneteau is through to the third round in his last ever #AusOpen appearance!

What a performance from the evergreen 36-year-old ????#AusOpen pic.twitter.com/w1D7DRxfdC

“It’s awesome. It’s only the second time in my career I’ve come back from two sets down and especially in this very hot weather it was tough,” the Austrian, who will face Frenchman Adrian Mannarino in the third round, said.

The 12th seed from Argentina was playing at the Australian Open for the first time in four years due to serious wrist injuries, and he was once again in pain.

“I am so happy to be playing in Melbourne after so many years and that’s what I miss, this kind of fight,” he said.

“I have pain everywhere after that match but I am still standing up and that’s good.”

The roar of relief from @delpotrojuan!

He advances to 3R after a gritty four set win over Karen #Khachanov. #AusOpen pic.twitter.com/Xgj0Gv23Ee