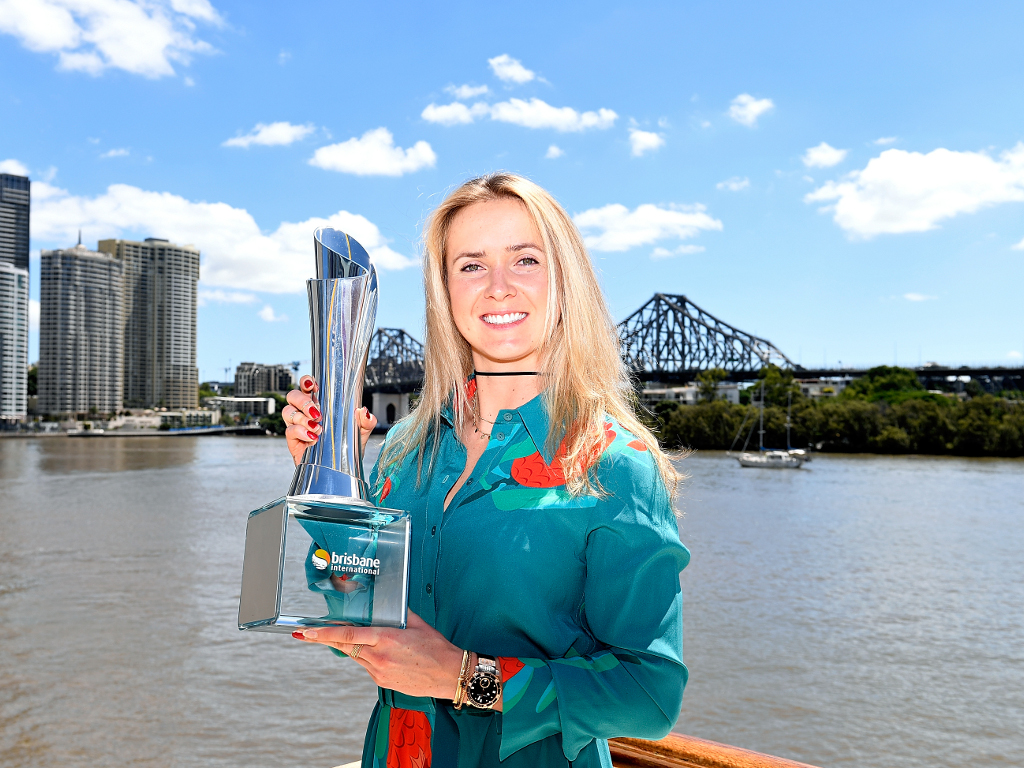 World No 1 Simona Halep and world No 6 Elina Svitolina kicked off their 2018 campaigns in style as they won the Shenzhen Open and Brisbane International respectively.

Halep was made to work for her first title since the Madrid Open in May as she beat defending champion Katerina Siniakova 6-1, 2-6, 6-0 in China.

Rain in the area meant the match had to be moved indoors, but the Romanian breezed through the opening set before Siniakova hit back strongly in the second.

However, Halep broke her Czech opponent three times in the decider to take the title.

“We had a great match today. I tried everything to win… I just try to enjoy the moment even if it’s a little bit different indoors,” she said.

“It’s not easy but we did our job and I’m happy that I could win the first title of the year.”

Meanwhile, Svitolina continued her fine form as she brushed aside Aliaksandra Sasnovich 6-2, 6-1 in Brisbane.

The Ukrainian won five titles last year and she was rarely troubled by world No 88 Sasnovich as she didn’t face any break points.

“It was a tough, tough offseason,” Svitolina said. “To start with a trophy is always very, very special.”