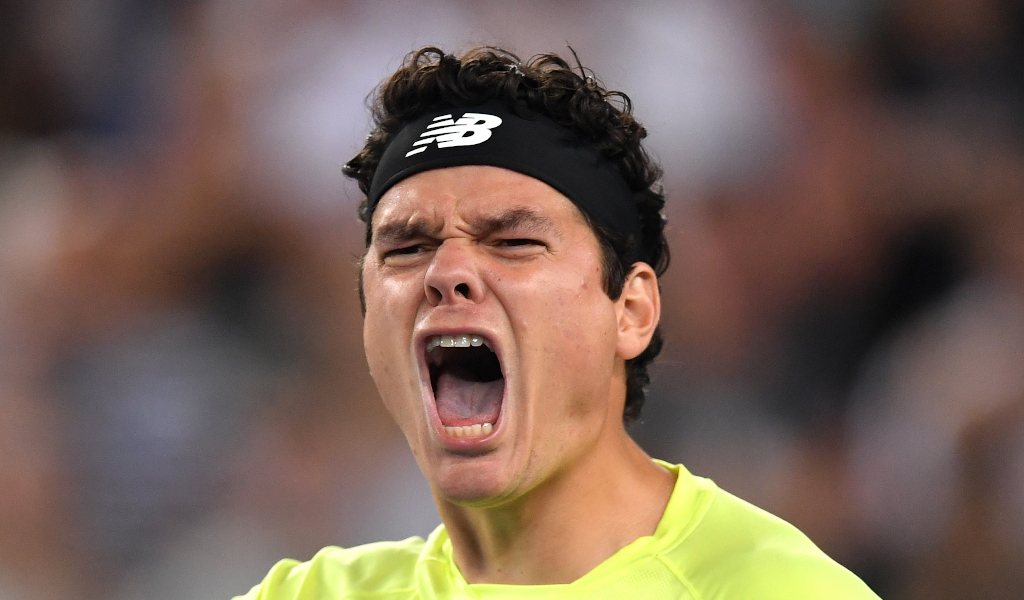 Milos Raonic put his serve as well as some brilliant volleying to good use as he dumped Stefanos Tsitsipas out of the Australian Open.

Former Wimbledon finalist Raonic had an injury-disrupted 2019 season and started his 2020 campaign with a first-round exit in Qatar, but he appears to be back to his best in Melbourne.

He followed up three-set wins in his first two matches with another straight-set win over sixth seed and 2019 finalist Tsitsipas, notching up the 7-5, 6-4, 7-6 (7-2) victory in two hours and 30 minutes.

There were only two breaks of serve, one in game 11 of the first set and in the opening game of the second set.

“Today was an incredible match for me,” Raonic said. “I was very happy with how things went. I enjoy the energy of playing on this court and it’s great to be healthy and playing well. I can take a lot of pleasure in this win.”