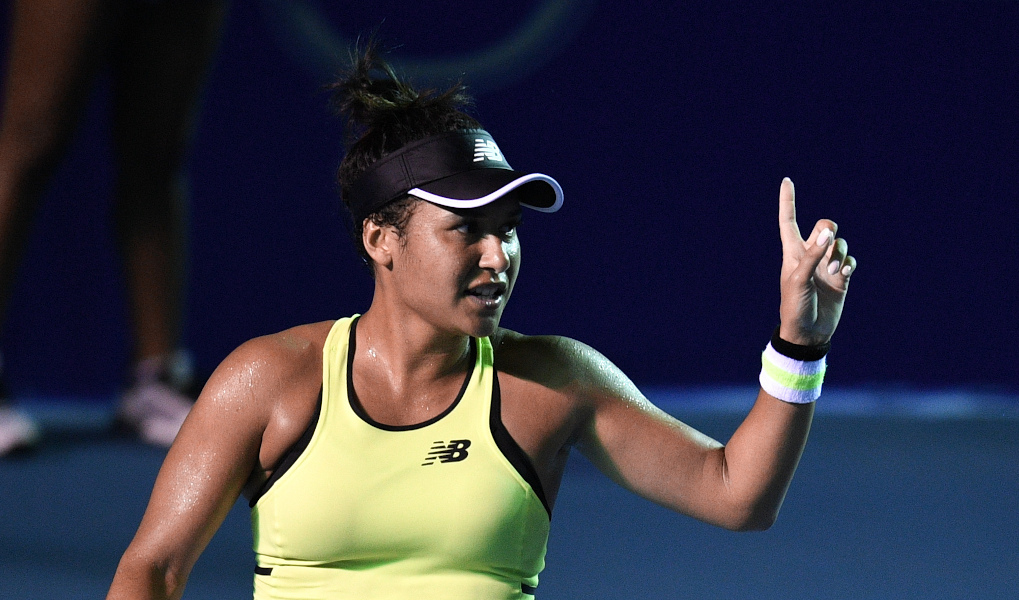 Britain’s Heather Watson has turned to Tik Tok to pass a few hours of boredom in her hotel room, as she continues her period of quarantine ahead of the Australian Open.

Players have been posting social media images of what they are doing in a bid to pass the time ahead of next month’s tournament in Melbourne, with Watson putting together a comedy video to entertain her followers.

World No.28 Yulia Putintsev asked to swap rooms after finding a mouse, but said her new room is also infested and she posted a message on Twitter to confirm her problem.

Putintsev is among more than 70 players and their entourages confined to their hotel rooms for 14 days, with Victoria state police minister Lisa Neville suggesting some players are befriending the mice.

“As I understand, there may have been some feeding going on,” said Neville. “We will keep doing pest control if we need to, but hopefully that pest control work that was done this week will have fixed the problem.”

The mice issue is the latest chapter of a nightmare story for the game’s top tennis players, who are all in hard quarantine after numerous positive Covid-19 tests from players and their coaching teams after arriving in Australia last week.