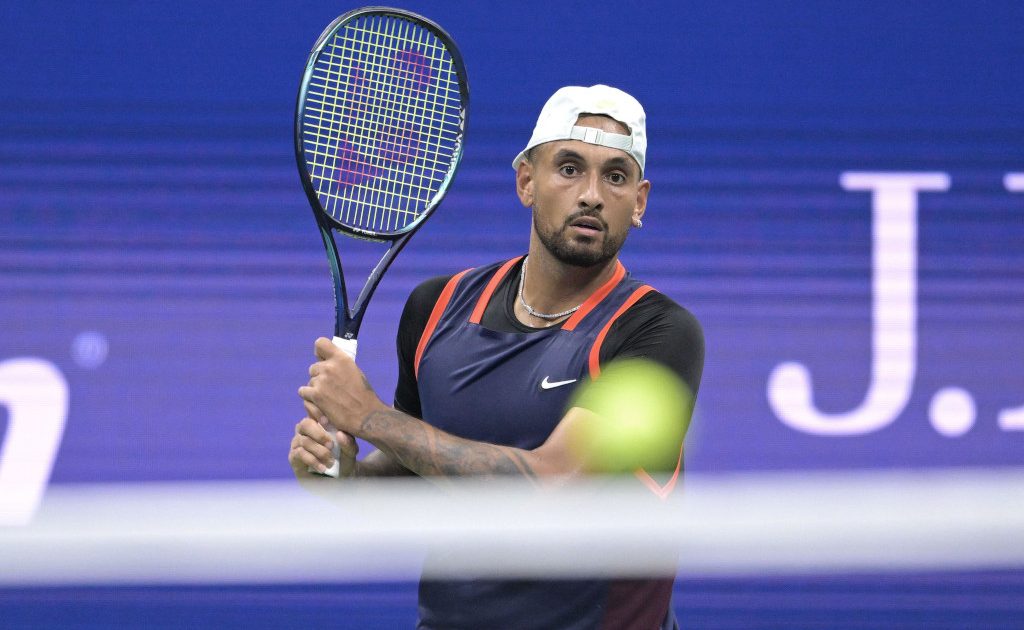 Former World No 1 Andy Murray believes that home support will be a big factor for Nick Kyrgios.

Kyrgios hasn’t been able to play any competitive tennis in 2023 thanks to an injury during his December exhibition tour in the middle east.

However, Murray says that the home crowd could just be the boost he needs to get over the line in a Grand Slam.

“I always found it helped at Wimbledon – the stuff away from the court is difficult and something you have to manage but when you actually get on the court, the pressure and the support and everything, it makes a difference,” said the 35-year-old, who will next week suit up for his 15th Open.

“Home support is a positive thing in football or soccer, and I’m assuming in Aussie Rules it is like that as well – the home team tends to perform better, and it is the same with tennis.”

Murray knows what it takes to win the Australian Open but also know better than most what it is like to fall just short.

“It is just not easy, there have not been loads of players over the years who have managed to win home slams,” said Murray, a five-time Australian Open finalist.

“Because there is just a bit more spotlight on the sport, with social media and all of those things, that you maybe feel the pressure slightly more.

“We did it in the UK, the US have done great with Serena and Venus (Williams) but on the men’s side it has been a little while.

“It’s not that easy, there is obviously pressure and expectation.”

Murray believes this could be Kyrgios’ tournament but warned that a Grand Slam win doesn’t come easy.

“Last year he won the doubles here and then had a great run at Wimbledon as well,” he said.

“He was really close and he wasn’t that far away at the US Open either.

“He’s been knocking on the door the past couple of slams and hopefully he has a good preparation and everything to give himself the best chance.

The draw for the Australian Open takes place this week when we will learn the first round opponent’s of all the stars in the field and their expected pathways to glory.

Kyrgios looks set to be handed the 20th seeding for the first Grand Slam of 2023.