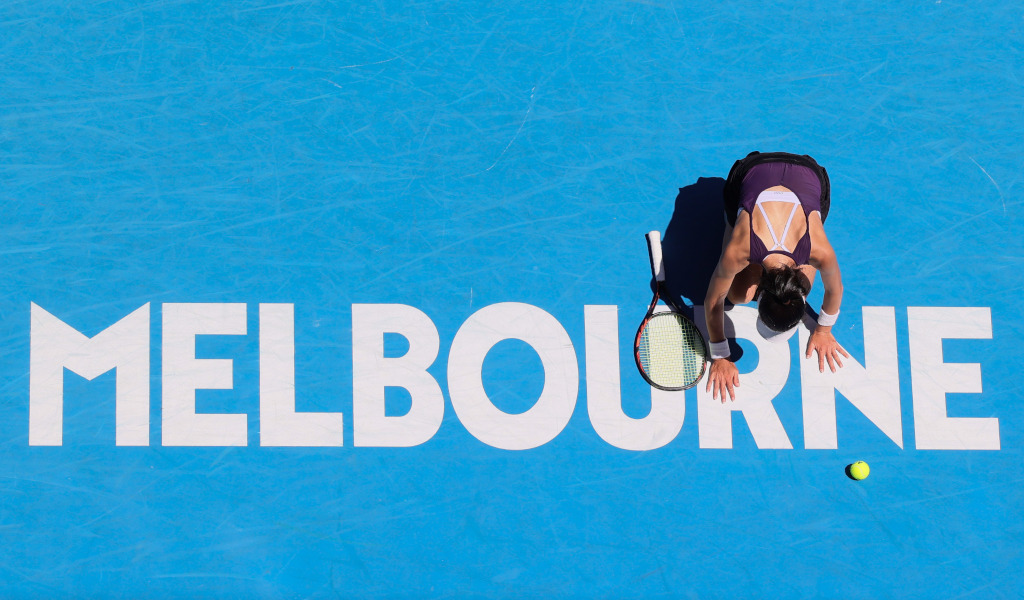 The Hsieh Su-wei juggernaut rolled on at the 2021 Australian Open as the veteran upset 19th seed Marketa Vondrousova to set up a quarter-final clash against Naomi Osaka.

The 35-year-old had already stunned 2019 US Open winner Bianca Andreescu in the second round and also beat 2012 French Open finalist Sara Errani in the third round.

And she kept her run going by upsetting 2019 French Open semi-finalist Vondrousova, a player 14 years her junior, with a 6-4, 6-2 victory.

The Hsieh train keeps on rolling 🚂

Next up for Hsieh is three-time Grand Slam winner Naomi Osaka, who beat Garbine Muguruza in three sets, but the Taiwanese national took it in her stride.

“We all know she’s a very good player. Anyone play her, they will get troubles,” she said. “I not worry about it. She probably going to smash me on the court. I try to play my game, do my job, see what happens.”

By beating Vondrousova, Hsieh became the oldest player to make a last-eight debut in the Open Era.

She added: “I also try to look little bit young this time, it helps a lot.

“For me, the most important thing is to stay happy, to enjoy it, not get injury.”