‘I decided to stay home,’ says John Isner after pulling out of the 2021 Australian Open 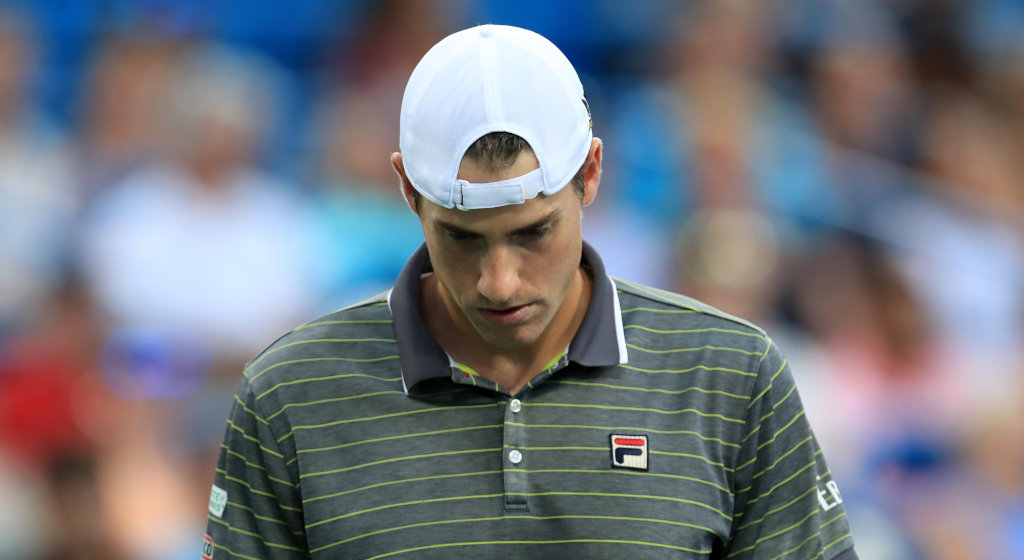 John Isner has become the second big-name player to withdraw from the 2021 Australian Open with the American saying “I didn’t want to be away from my family for that long”.

The world No 25 made the announcement shortly after he lost against Sebastian Korda in the quarter-final of the Delray Beach Open on Monday.

At the heart of his decision is the stringent coronavirus quarantine restrictions ahead of the hard-court Grand Slam as players will have to self-isolate for 14 days upon arrival in Australia.

The 36-year-old, who is the second player after Roger Federer to pull out of the tournament, says it was impossible for him to travel with his family and he eventually decided not to play.

“It wasn’t an easy decision at all,” he said. “I thought long and hard about it, but I feel comfortable with my decision right now and [I am] looking forward to getting home.”

He added: “At this stage of my career and in my life, I always had visions of being able to travel with my family. Of course, that wouldn’t be the case for Australia this year. Understandably so, I get it.

“It really was just a situation where I didn’t want to be away from my family for that long. I decided to stay home.

“When I travel in Europe, I was going to stay at the nicest hotels and just make a really nice trip out of all of it because I won’t be playing tennis forever, there’s no doubt about it. Certainly, right now, tennis is not the most important thing in my life. It’s my family.”

Isner, whose best performance at Melbourne Park is the fourth round, has vowed to return to the ATP Tour once the Australian swing comes to an end.

“Me not going to Australia doesn’t mean that I’m not committed, because I still am,” Isner said. “I’m healthy, I feel really good and I’ll continue to take care of my body. Once the Tour gets back from Australia, I look forward to playing as full of a season as I possibly can.”