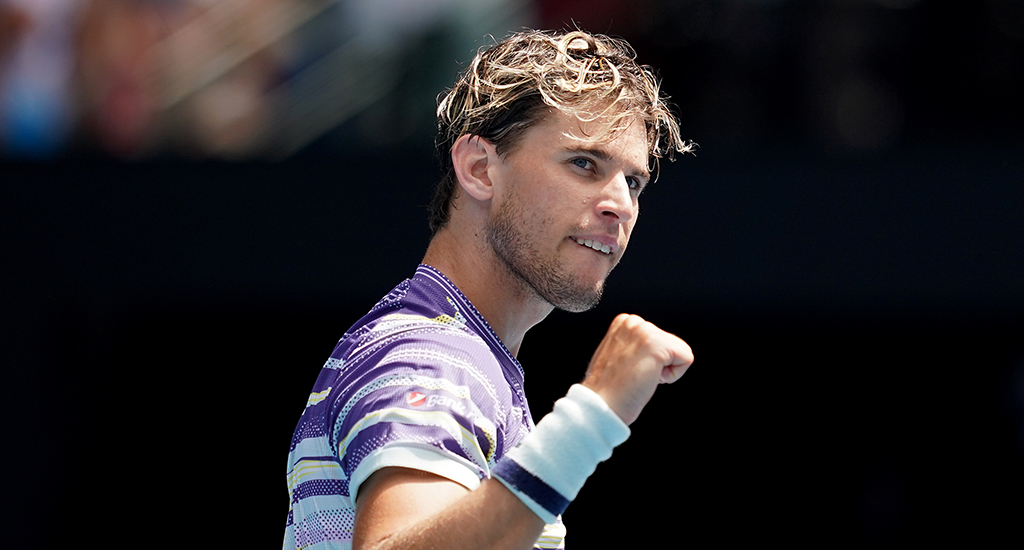 Austrian Thiem, twice a finalist at the French Open, had fallen at the fourth-round stage twice before but a repeat never looked on the cards this time.

Thiem has now won all six of his matches against Monfils, and he said: “I always played my best tennis against him, so maybe that’s one reason [the record is so good].

“I think that I played my best match so far of this Australian Open. A very, very good feeling.

“The score looks way easier than the match was. I think I was lucky to make an early break in each set and then was managing to hold my serve well.

“I’m so happy because I’m for the first time in the quarter-finals here.

“I couldn’t be happier to be done, to be in the quarter-finals. It doesn’t matter who I face.”

Kontaveit looked like she might have blown her chance when she lost four games in a row from 5-1 in the deciding set but the 28th seed held her nerve in the end.