‘I have no confidence,’ admits Gael Monfils as he breaks down in tears after Australian Open defeat 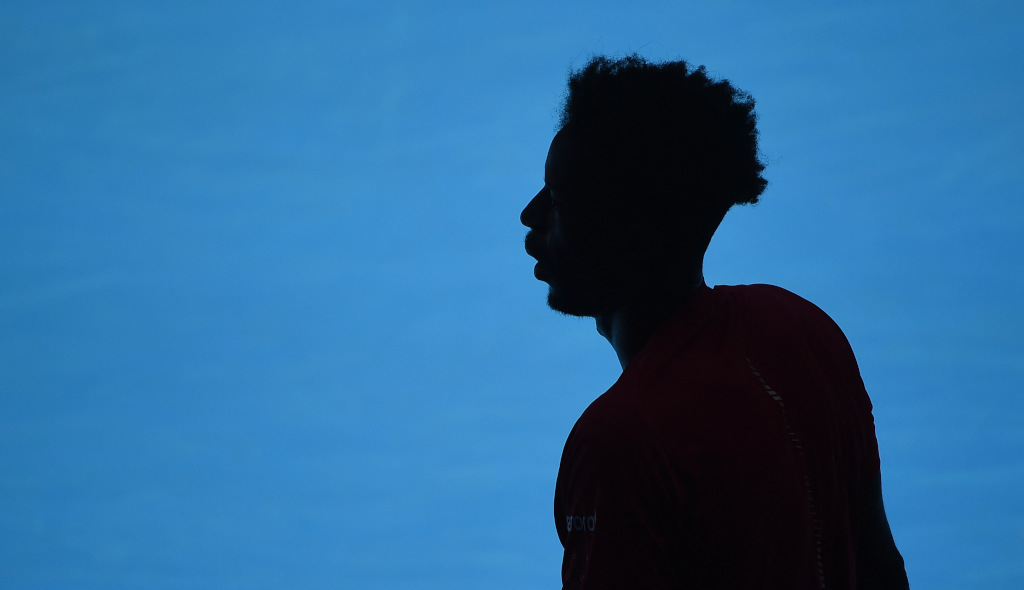 Gael Monfils made a first-round exit from the 2021 Australian Open and broke down in tears during his post-match press conference, saying “I would like to get out of this nightmare but I can’t”.

The defeat was the Frenchman’s sixth consecutive opening round loss on the ATP Tour since he returned to action in September last year after the coronavirus enforced hiatus.

It is in stark contrast to his 16-3 start to the 2020 campaign when he was one of the in-form players on the Tour as he won the Open Sud de France and Rotterdam Open titles before the sport was suspended.

Speaking to French media, the 34-year-old said: “I lost, I have no confidence.

“I don’t feel well and you can see it. I know I’ve lost a lot and it hurts. The worst thing is that I’m working like a dog but it’s not working.

“I would like to get out of this nightmare but I can’t.”

It was the first time in his career that Monfils lost in the opening round at Melbourne Park with his best display coming a quarter-final appearance in 2016.