‘I made so many errors!’ – Serena Williams avoids shock to march on at Australian Open 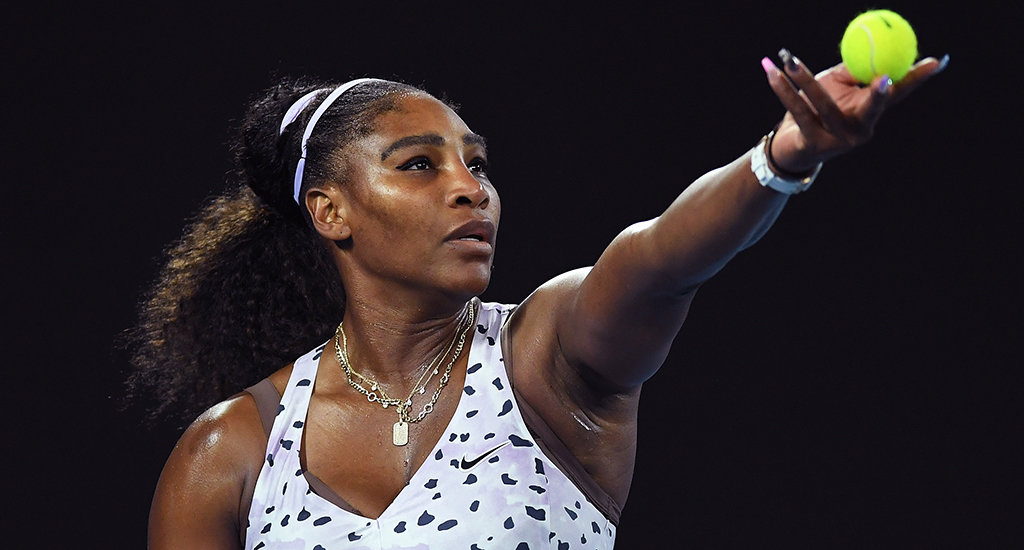 Serena Williams is still on course to equal Margaret Court’s all-time Grand Slam record after a tough test against Slovenia’s Tamara Zidansek at the Australian Open.

Williams never looked in total control, but the only moments of concern for her and her fans came at 2-3 in the second set, when Zidansek had three chances to move a break ahead, but the eighth seed stood firm and did not lose a game from there.

“It was a good match for me,” Williams said on-court afterwards.” She was a real good fighter and she didn’t just let me win.

“I knew I had to step up or it was going to be a really long evening for me.

“I made so many errors in a row and had to battle through my own internal problems.

“I knew I had to play better and couldn’t keep making unforced errors like that, otherwise it was going to be a long evening for me.”

Williams, the seven-time Australian Open champion, will face 27th seed Wang Qiang in the next round.